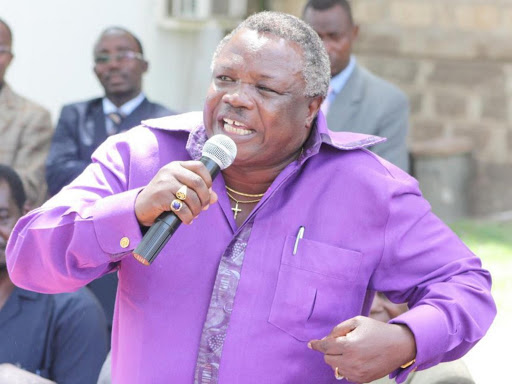 In a demand letter addressed to  Mutua and the Registrar of political Parties ,Cotu through its lawyer Samuel Aduda says the whole event was a sea of purple a colour which is synonymous with Cotu.

Cotu has given Mutua 7 days to stop using the colour purple saying that the Governor  is using it to popularize and promote the Party.