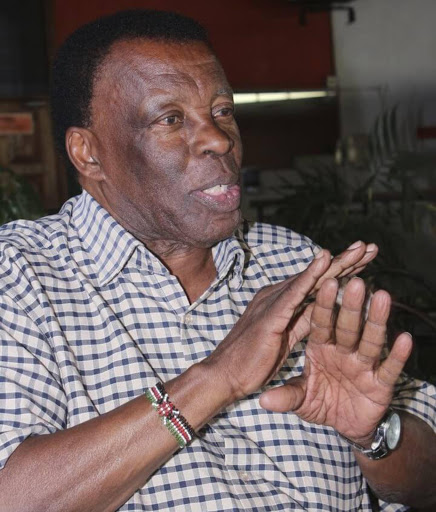 leonardmambombotela
Kenyans woke up to news that veteran journalist Leonard Mambo Mbotela was dead after a tragic road accident. The prominent Kenyan was alleged to have died early today, prompting many Kenyans to react to the sad news via whatsapp.

The bad news spread like wildfire on social media, with many retweeting the post. But it turns out this was fake news.

The huu ni ungwana journalist has come out to correct the misinformation. He was interviewed on KBC radio, where he expressed sadness that social media had killed him, adding that he is thankful to be alive.

"I forgive the person who crafted and peddled the false report that I perished in a road accident."

"He does not know what he is doing. May God forgive him," he said on live radio.