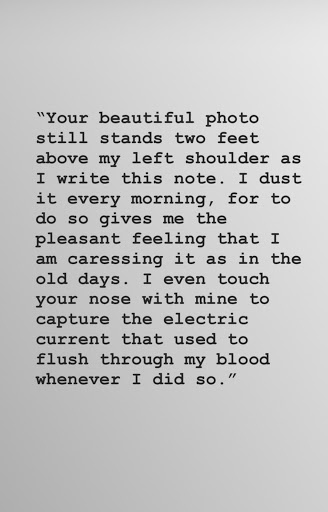 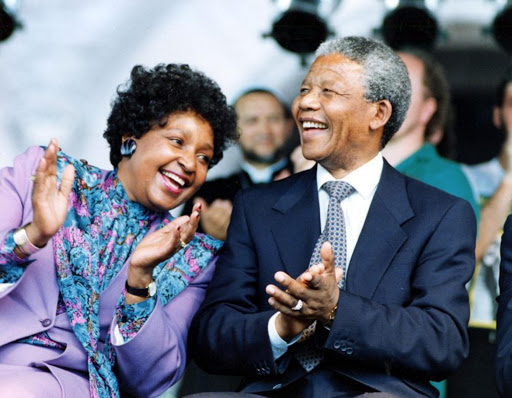 An African icon and South Africa's first president, Nelson Mandela's name will forever be hailed thanks to the role he played in liberating the nation from apartheid.

His efforts and relentless fighting spirit is world renown but how many people really know how romantic Madiba was?

Well in an old letter seen by Radiojambo.co.ke, we can exclusively confirm that Mandela was one romantic guy even when he was confined in prison for 27 years.

In the letter, Mandela out pours his heart to his then wife, Winnie Mandela, who recently passed on after a long illness, and as a man I must admit it will take a few love lessons to even come closer to his prowess when it comes to expressing love and affection in writing.

Read the letter below.