5 of the wealthiest tribes in Kenya 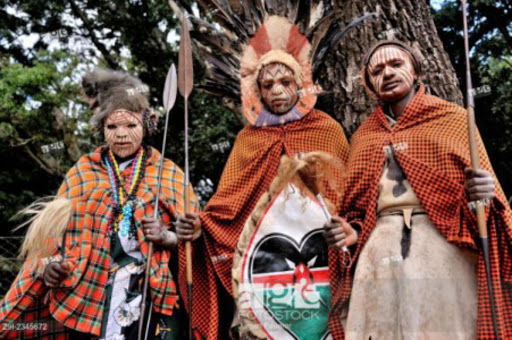 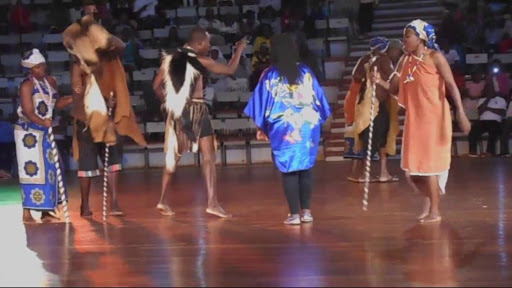 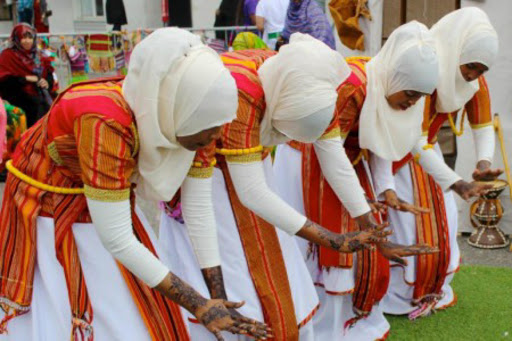 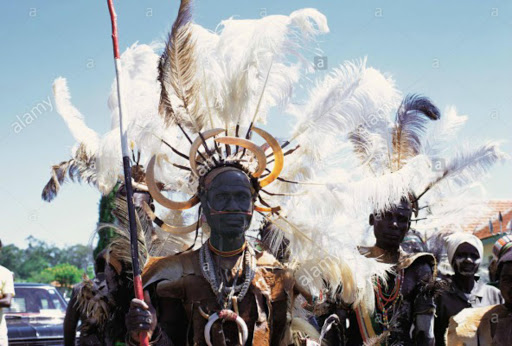 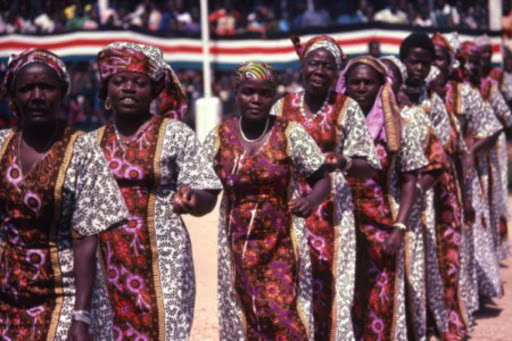 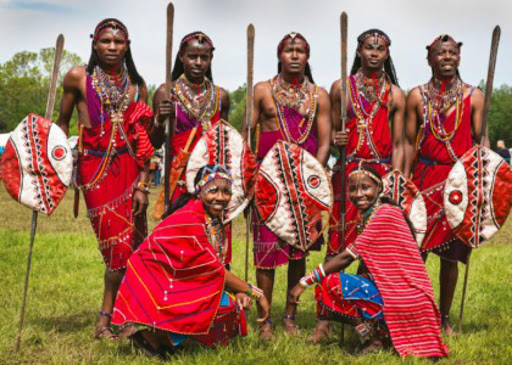 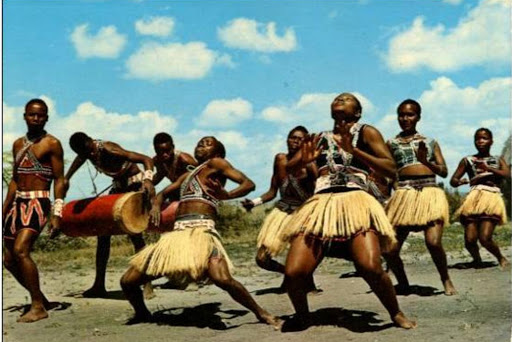 Different tribes have their own way of carrying out their business and accumulating their own wealth. Their way of life and culture has been maintained over many years and thats why even up to date some tribes are doing better than others.

Even though Kenya has over 40 tribes. Some tribes perform much better than others.

Here are some of the tribes performing better than others.

The main source of their wealth is through the businesses they carry. They are go getters and tend to use their money sparingly since they believe every coin should be well spent.

Kalenjins are known to own large tracks of land. Their main source of wealth is from agriculture and the place they are situated also is a big win for them because of the climate and big piece of land. They are usually found in the Rift Valley.

The Kisii are also quite hardworking. They carry out different businesses and agriculture which has helped increase their wealth.

The Luo community is known to be one of the most learned people in Kenya. This has helped  them to attain white collar jobs easily than other guys.