From Congo to Nigeria: A list of African sitting presidents defeated by opposition 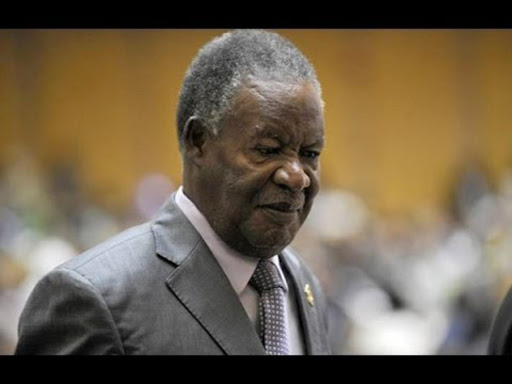 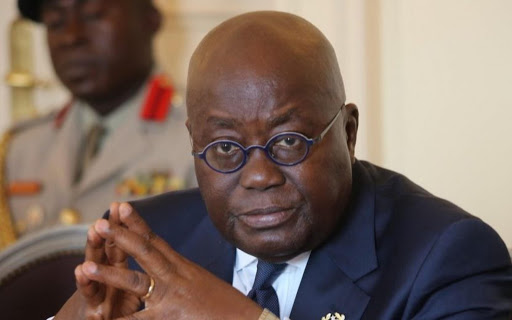 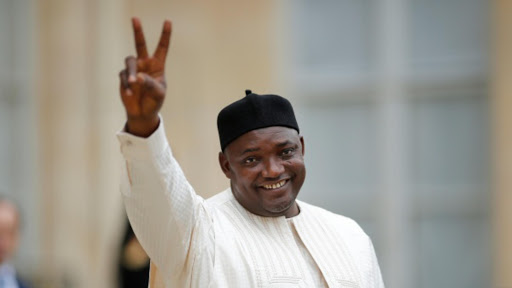 In Africa, you would go for decades before hearing of a sitting president being ousted by an opposition leader in an election.

Yes the opposition leaders attract international headlines thanks to their relentless fights to free their countries from bad governance which result to various social economical challenges.

In Kenya for instance, no opposition leader has ever managed to defeat a sitting president since independence.

However, there are a few opposition soldiers across Africa, who have fought tooth and nail and succeeded in defeating the sitting presidents.

Take a look at some of the few opposition leaders.

On December 1st, 2016, Presidential elections were held in Gambia and in a surprise result, Adama Barrow an opposition candidate trounced long-term incumbent Yahya Jammeh, marking the first change of presidency in the country since 1994.

In March 2015, Nigeria held one of the most expensive elections in Africa where opposition leader, Buhari defeated Goodluck Jonathan by more than 2.5 million votes.

The election also marked the first time an incumbent president had lost re-election in Nigeria.

Provisional results put him ahead of another opposition candidate Martin Fayulu, and the ruling coalition’s Emmanuel Chaudhary.