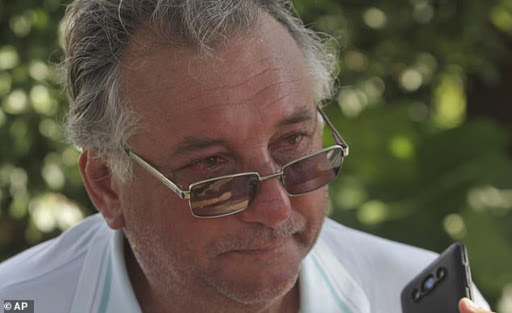 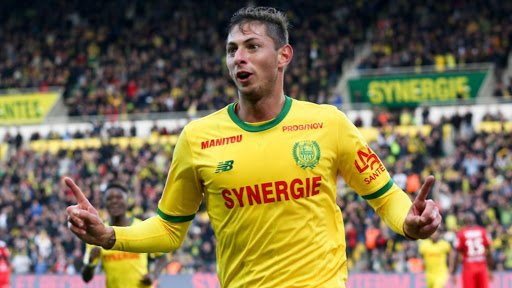 This is the first picture of Emiliano Sala's doomed plane lying 220ft down on the bed of the English Channel.

The haunting image of the wreckage was released by the Air Accident Investigation Branch today whose team also revealed that the body of either Sala or his pilot David Ibbotson is on board.

The operation to recover the doomed plane was cancelled today and could be hampered by days of poor weather.

It was found by a sea search vessel paid for by Sala's family yesterday and a small submarine [ROV] with an HD camera confirmed it was the Piper Malibu that disappeared over the Channel Islands two weeks ago.

The coastguard abandoned their search last week after ruling out any survivors of the air crash with the footballer's family brought in a celebrated shipwreck hunter to lead the search.

Shipwreck hunter David Mearns, who informed the families of Emiliano Sala and pilot David Ibbotson last night, said it was a 'possibility' that their bodies would be found among the plane wreckage in the English Channel.

Mr Mearns said 'most' of the plane was there, telling BBC Radio 4's Today programme: 'We were expecting to find a debris field, it is broken, but most of it is there.'