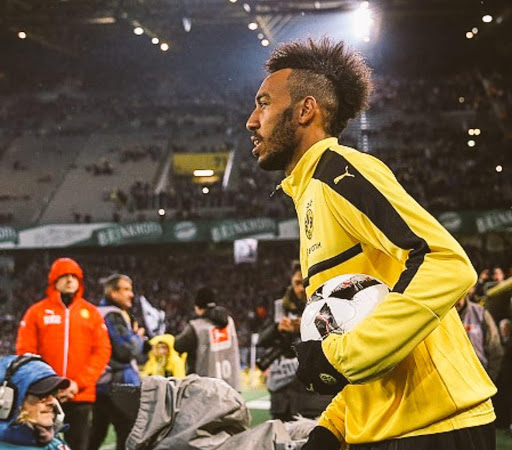 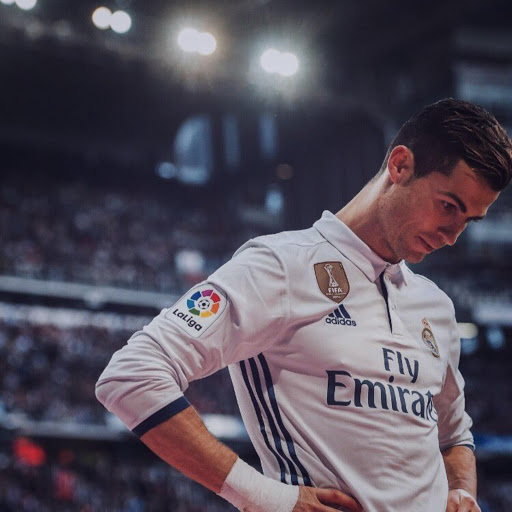 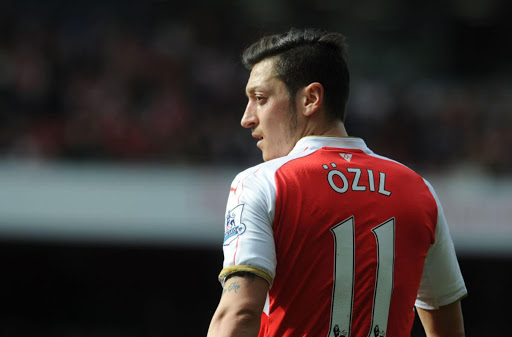 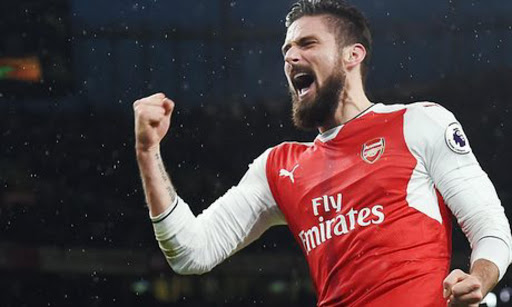 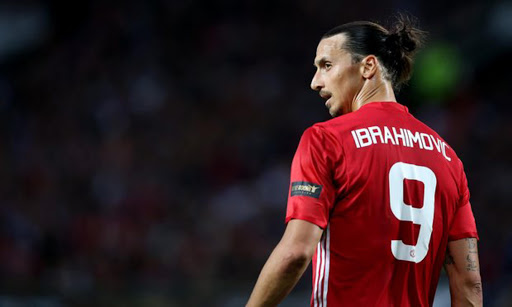 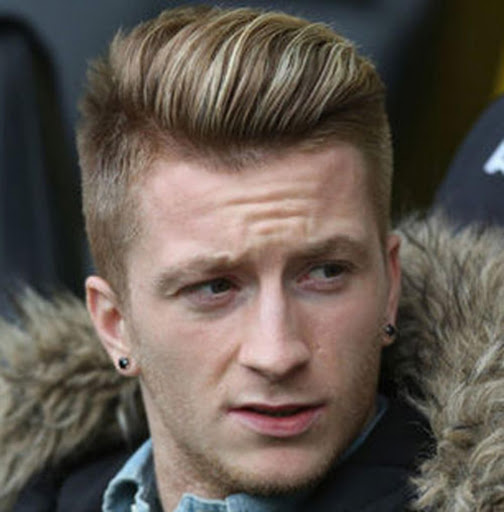 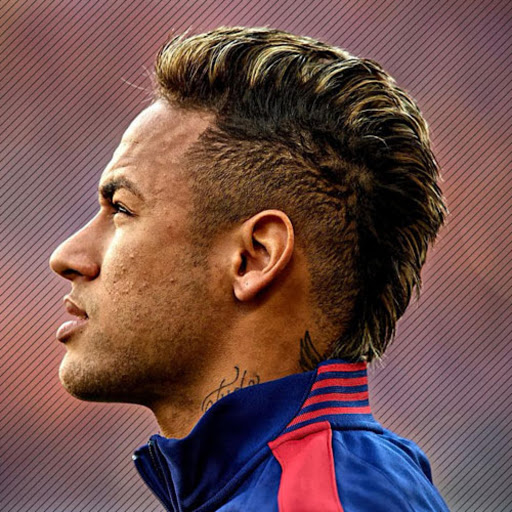 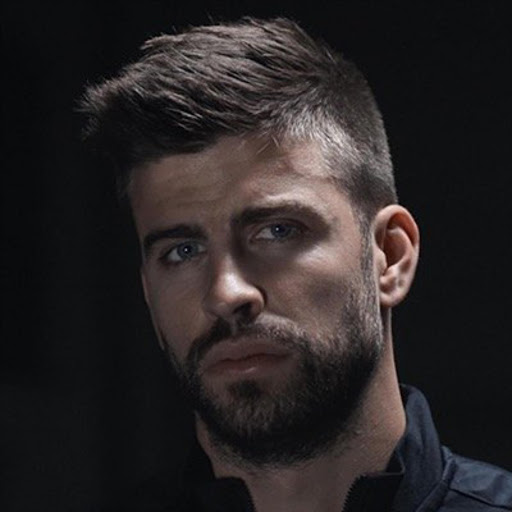 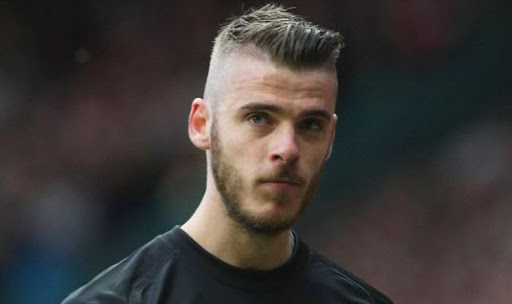 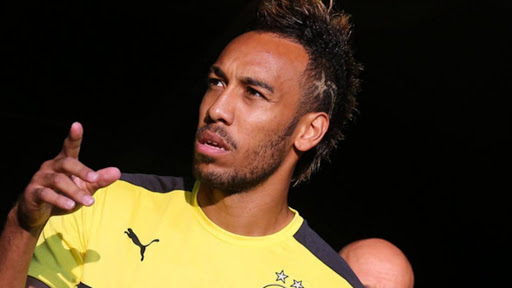 We brought to you the weirdly funny story of Ghana national team captain, Asamoah Gyan who among 40 other players was found guilty of having  “unethical hair” under United Arab Emirates Football Association (UAEFA) guidelines.

Some Islamic teachings ban ‘Qaza’ hairstyles, where only part of the head is shaved. Individual match referees judge whether players’ haircuts are appropriate.

Some match officials in the United Arab Emirates enforce the rules because they are concerned about children copying the styles.

Well, instead of focusing on the banned hair styles, why don't we look on the positive side and have a look at top 10 footballers who rock the sexiest hair cuts...? (No Homo)

Here's a quick hint; If Pogba had been playing in the UAE, we would be spared from his a million and one bright colored hair styles.

Born Pierre-Emerick Emiliano François Aubameyang, is a 27-year-old French-born Gabonese professional footballer who plays for German club, Borussia Dortmund, as well as the Gabon National Football Team. He normally rocks a number of funky mohawks and was often referred to as the African Neymar thanks to his football skills.

You can never write/ talk about looks and hair styles in football without mentioning this 32-year-old former Manchester United forward. The ladies man deserves needs enough credit for being the reason more ladies actually watch football.

The Real Madrid forward is probably the real metro sexual and his hair cuts are emulated the world over by fellow footballers and his proteges.

28-year-old. Mesut Ozil, plays for Arsenal Football Club and ever since he shot into the football scene, the German machine has seen his fashion taste mature along with his skills on the field. Having broken out with a shoulder long hair style, the former Madrid midfielder has been rocking a variety of epic hair cuts which have played a major part in his massive social media following.

He's known as the ladies man and the photo below might explain why;

Speaking of ladiess men, Giroud is among a few more footballers who would give Ozil a run for his money. The French forward is a professional model himself and he's been ranked as one of the most good looking footballers in England and he makes sure of that thanks to his eye-catching hair cuts.

The Manchester United forward is often described as the man who ages like fine wine. He seems to get better with age and his little ponytail doesn't look like it will disappoint anytime soon.

Famed for his versatility, technique, and speed, 27-years-old Reus is a German professional footballer who plays as an attacking midfielder, winger or striker for German club, Borussia Dortmund and the Germany National Team. His hair cuts are a blend between versatility and technique.

He was one of the star players across Europe who adopted the Mohawk hairstyle whose origin is believed to be Africa!

I know most of you will dispute this but the Barcelona defender's hair cuts somehow seem to drive a bevy of beauties crazy not forgetting he's the man who is married to pop star singer, Shakira.

Seems like the list will be filled by Spanish internationals as the 30-year-old Real Madrid's king of late goals sneaks in thanks to his neat beard.

I know most of you Manchester United fans would be baying for my warm blood if I hadn't included your goal keeping prince charming. De Gea is probably the only goalkeeper with a dope sense of style, from his fashion sense to his looks which trickle down to his splendid hair cuts.