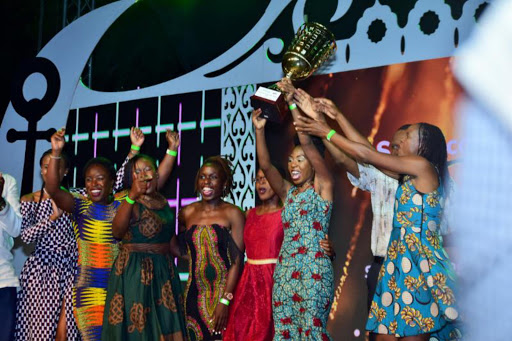 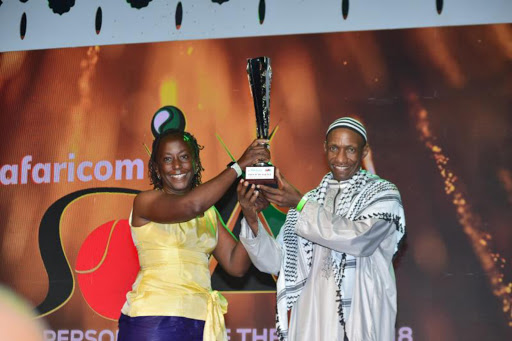 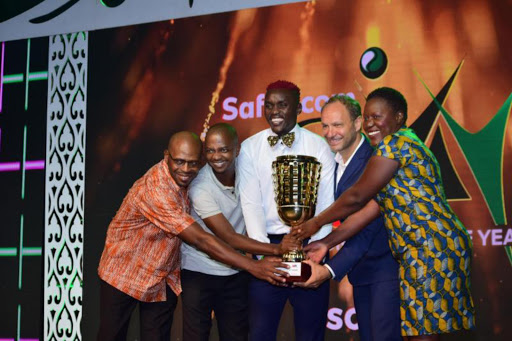 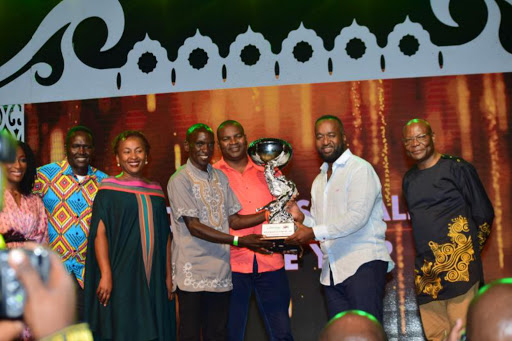 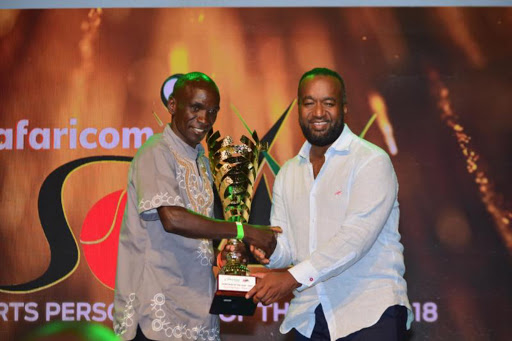 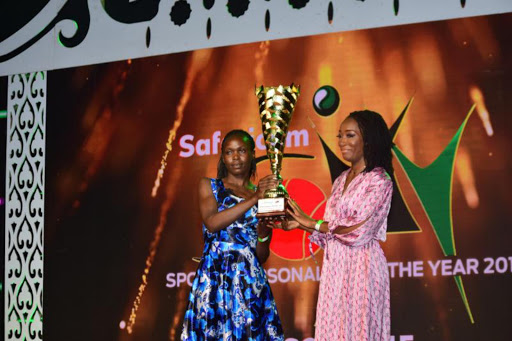 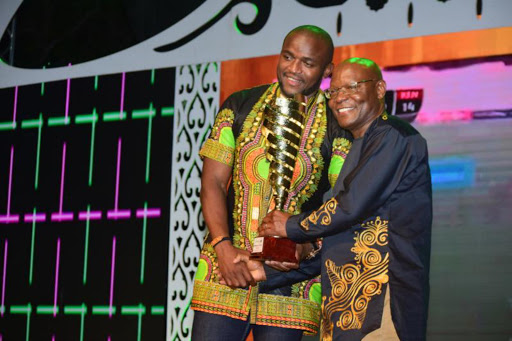 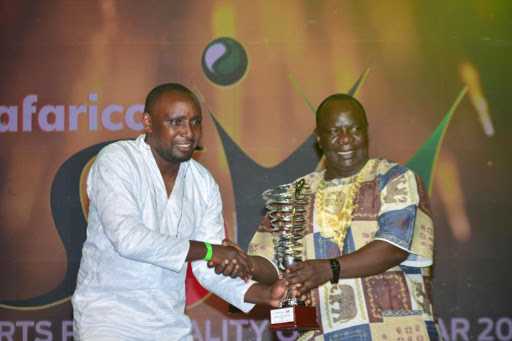 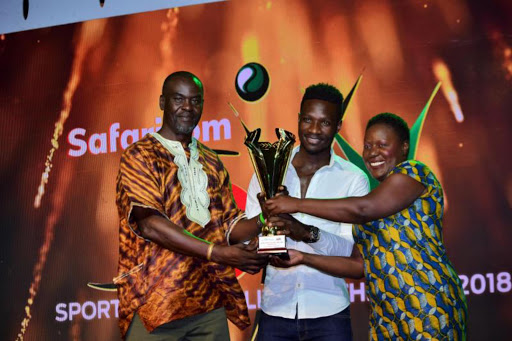 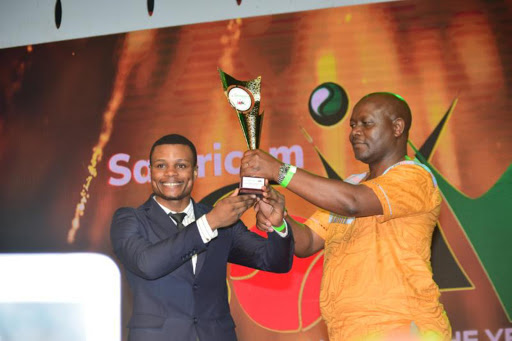 The SOYA awards have been the premier awards when talking about sports. This year's awards were much anticipated, considering most wanted to see Eliud Kipchoge crown his great 2018 with due recognition from Kenyans.

The 15th Sports Personality of the Year Award (SOYA) went down on Friday at the historical Fort Jesus in Mombasa, where several Kenyan sports men and women were recognized.

Ivorian sprints queen Jose Maria Ta Lou, A silver medalist at both the 100m and 200m at the World Championships was the Chief Guest.

Other leaders were Rashid Echesa, the Sports Cabinet Secretary, Mombasa Governor Hassan Joho, Paul Tergat, the founder and chair of SOYA awards among other guests.

The winners are below: