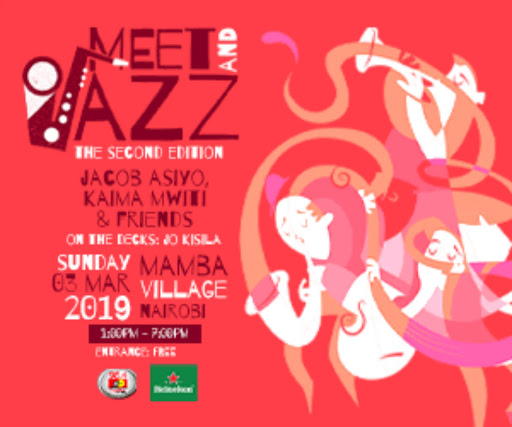 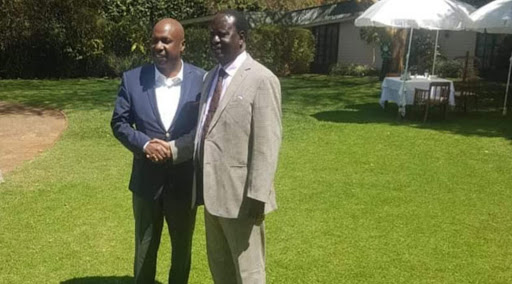 The between between the two  is expected to generate wide political interest, and even re-ignite the succession politics debates.

There has been debates about leaders who descended from powerful families regrouping to stop politicians from "poor backgrounds" from assuming power after President Uhuru Kenyatta term expires in 2022.

Politicians allied to Deputy president William Ruto have been particularly vocal about this and with this meeting in perspective, it is expected that the rhetoric could raise again.

Sources close to the two leaders confirmed the meeting, but refused to give more details on what they discussed.

The meeting is said to have been at a Nairobi hotel and was closed door.

While the Baringo senator has announced that he will be running to replace Uhuru in the next election the ODM leader has not be forthcoming on whether he will vie or hang his boots in favour of a young leader.

Odinga has vied four times but maintains that he only lost once and that in the three other times, he was rigged out.

He would then have a truce with President Uhuru in March last year, neutralizing the opposition and developing a working relationship with the government.