For many of Liverpool’s players, the fuel for Saturday night’s triumph derived from the heartache of Kiev a year earlier.

Yet for Divock Origi the redemption story goes back three years to Switzerland and a different European final altogether.

These were early days in Jurgen Klopp’s reign but Origi demonstrated his potential as Liverpool hit their stride in the spring of 2016. The portents of his big-match temperament came early. 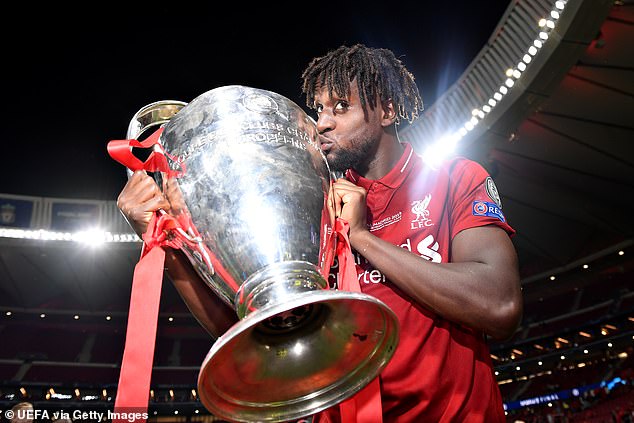 Origi scored home and away in the two-legged Europa League corker against Borussia Dortmund and then opened the scoring in a 4-0 victory over Merseyside rivals Everton. Yet it was in the 50th minute of that derby that the trajectory of the Belgian’s Liverpool career altered.

A dreadful lunge by Ramiro Funes Mori all but ended Origi’s season. A dash back from injury saw Origi make the bench for the Europa League final against Sevilla but a 21-minute substitute appearance yielded only a yellow card in a dismal 3-1 defeat for Liverpool.

In the time that has passed, Origi must have wondered whether he would ever truly belong on Merseyside. He hit double figures in his first two seasons at the club yet Origi’s career has been a curious one riddled by injuries and inconsistency though also punctuated by crucial goals. 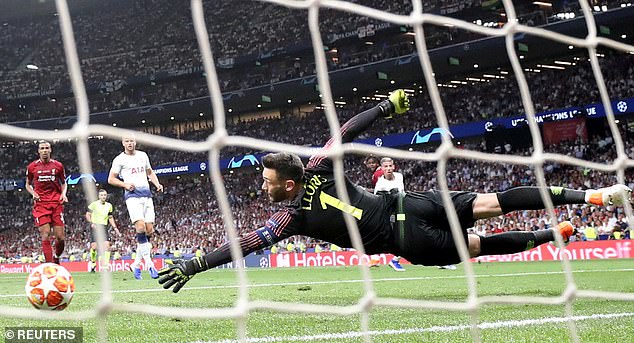 But talk about a sense of occasion. Origi is, for example, his country’s youngest goalscorer at a World Cup, rising to prominence when he scored an 88th-minute winner against Russia in Brazil’s Maracana stadium aged 19 in 2014. As a reward, he took a selfie with the King of Belgium and a national park named a dolphin after him.

Liverpool’s most enduring moments of this season have been cast in stone by Origi. The weird and wacky injury-time winner against Everton, the last-gasp header at Newcastle, two swishes of the boot against Barcelona and now the goal that clinched Champions League final glory against Tottenham. 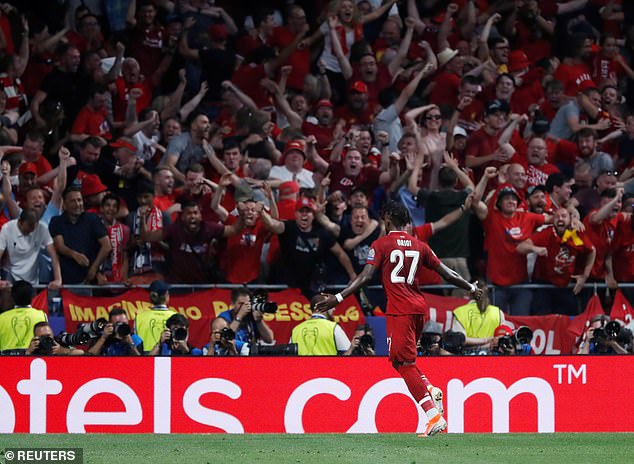 On the day of Origi’s headed goal against Everton it was, remarkably, the first time he had appeared in Liverpool colours in the Premier League for 16 months. 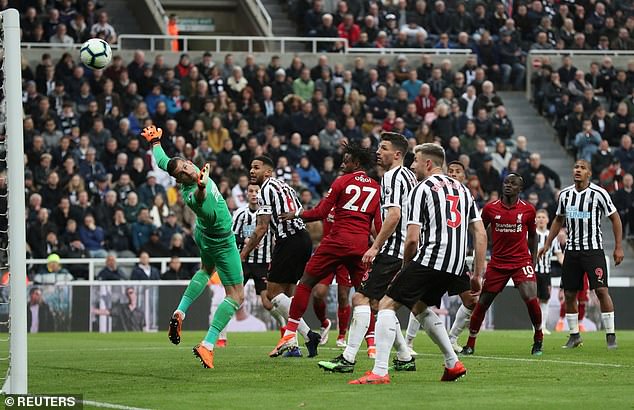 Arsenal have just £45m to spend after missing out on a Champions...