The just concluded 2018-19 Premier league campaign saw a number of ‘Firsts’ making it arguably the best campaign ever!

Manchester City defied all odds to retain the trophy becoming the first team to do so since Manchester United in 2008/09.

Aubameyang, Salah and Mane all Africans won the golden boot with 22 goals apiece and it was shared by three players for the first time since 1988/89.

Away from the league, this was the first time 4 English clubs made it to the finals of both European competitions.

2. Liverpool’s Trent Alexander-Arnold provided 12 assists in the #PL this season, the most by a defender in a single season in the competition’s history 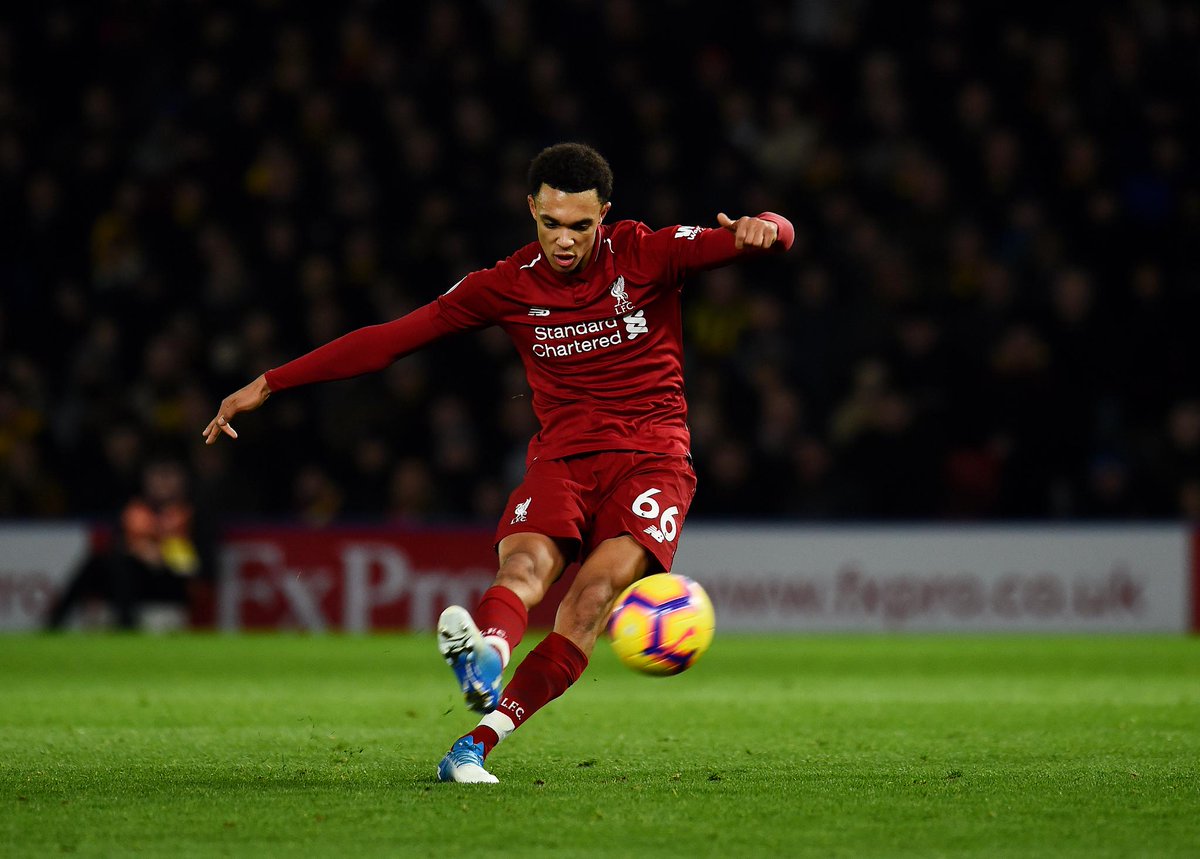 3. Sergio Aguero scored 20 #PL goals for the fifth consecutive season, only the second player to do so in the competition (after Thierry Henry between 2001/02 and 2005/06)

4. Liverpool went the entire #PL campaign unbeaten at home (W17 D2 L0) and extended their home unbeaten run to 40 matches – only Chelsea have had a longer unbeaten run in PL history (86 games between 2004 and 2008)

5. Man City equalled their own record for the most wins in a single English top-flight league season (32), also winning 32 times last season

6. The Golden Boot award has been shared between three players for the first time since 1998/99 (Jimmy Floyd Hasselbaink, Michael Owen & Dwight Yorke)

7. Jamie Vardy scored his 100th goal for Leicester in all competitions, the seventh player to do so for the club and first since Gary Lineker

8. Bournemouth duo Ryan Fraser and Callum Wilson combined for 12 #PL goals – only Alan Shearer and Chris Sutton  (13 for Rovers in 1994/95) have ever combined for more in a single campaign. 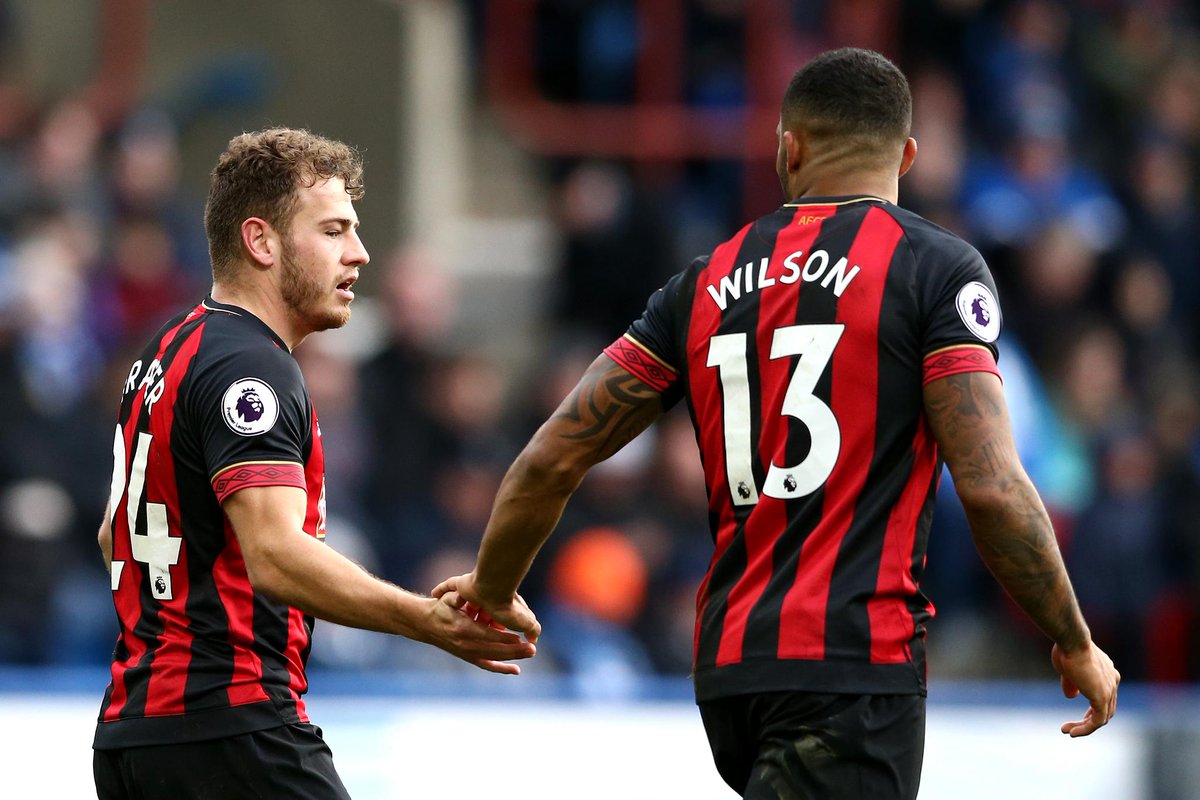 9. Maurizio Sarri remained unbeaten in his first 12 #PL matches, a new record for a manager at the start of his career in the competition

10. 1072 There were more goals scored this season than there were in any previous 20-team #PL campaign 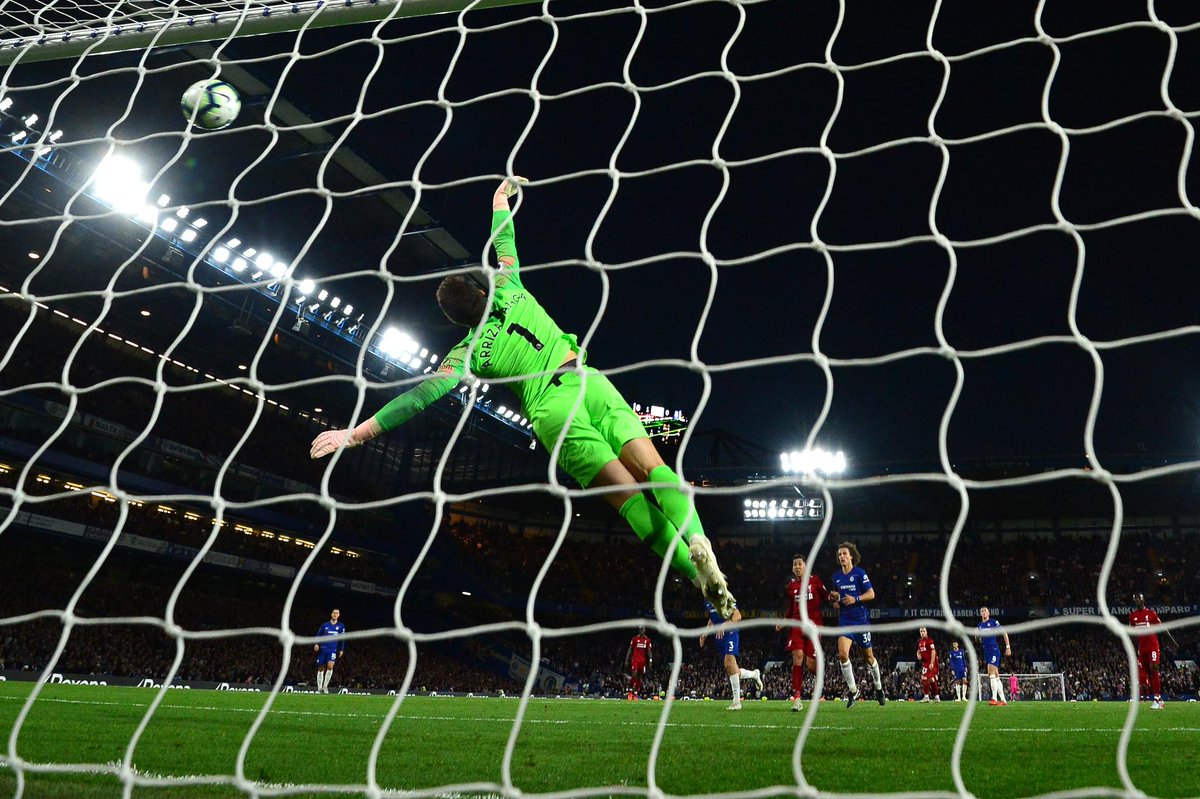 11. Crystal Palace boss Roy Hodgson became the oldest ever manager to take charge of a #PL match. He was aged 71y 276d on the final day of the season 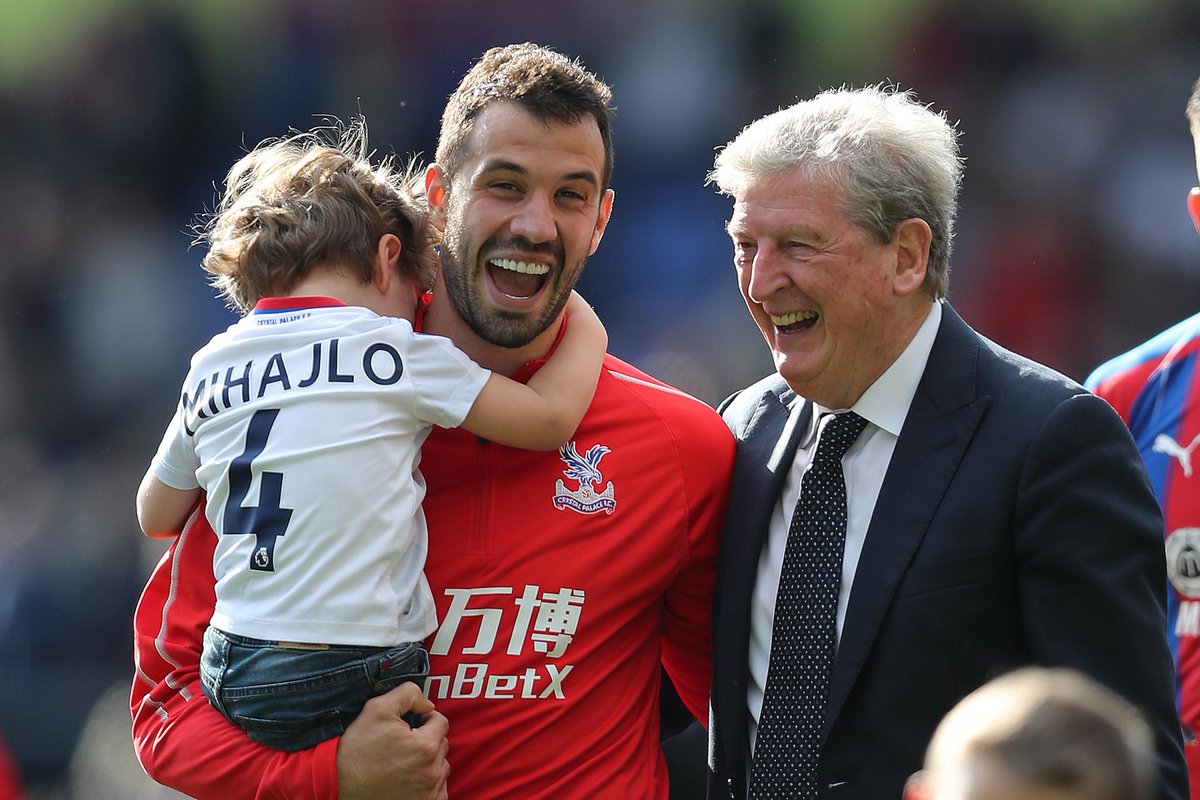 12. Three African players scored 20+ goals in the #PL this season – no previous campaign had seen more than one player from the continent reach that figure

13. In their game against Brighton in April, Wolves became the first team since 2003/04 to not commit a single foul in a #PL match 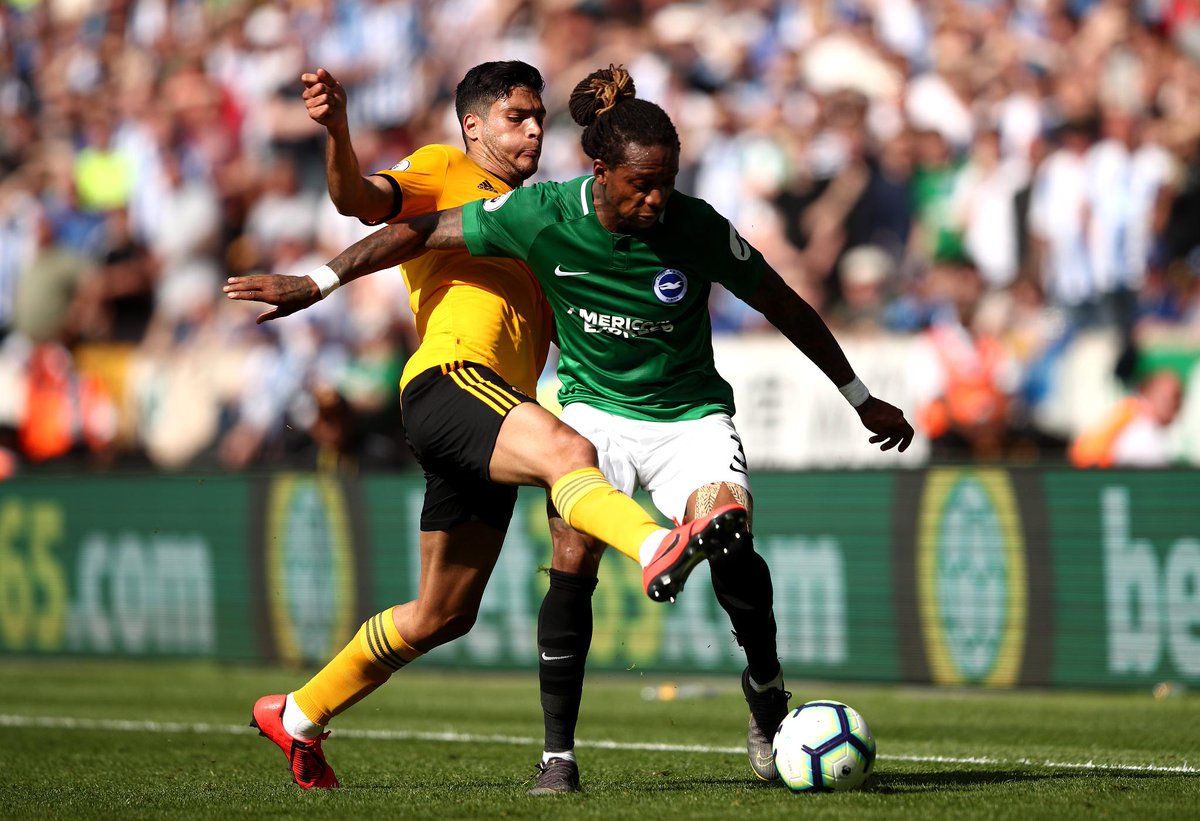 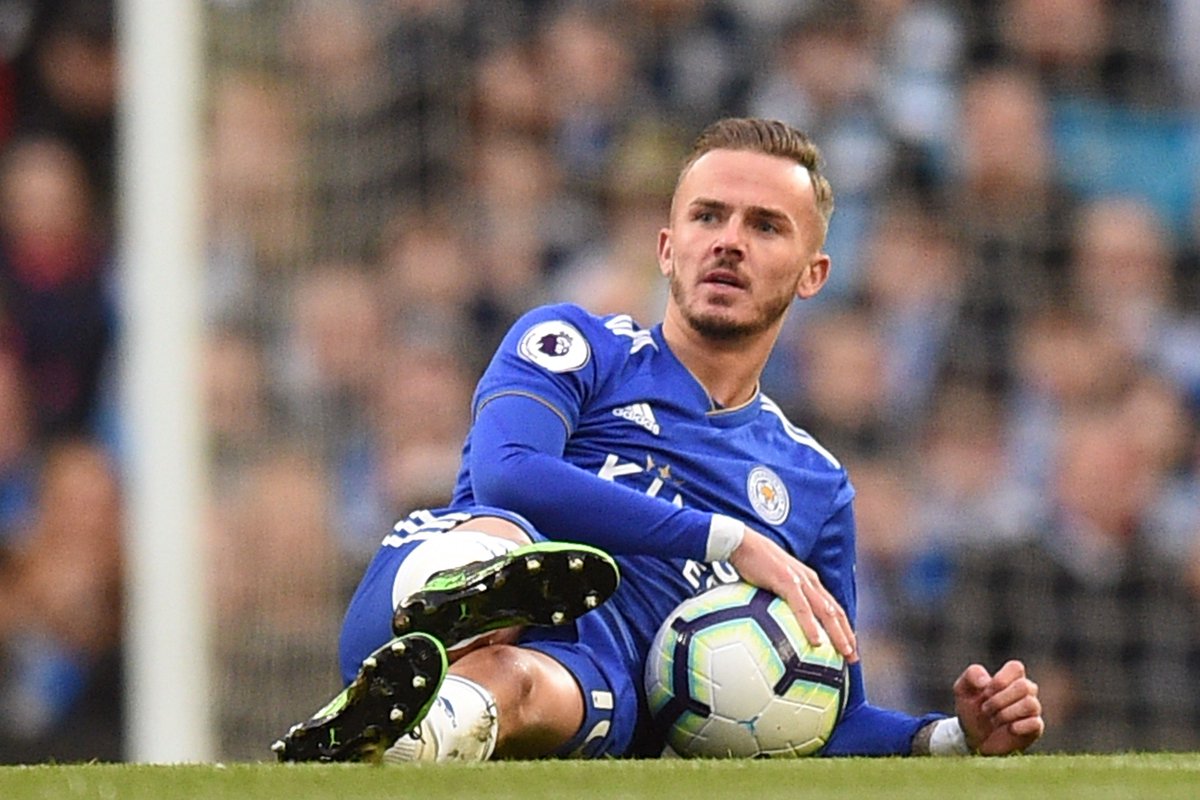