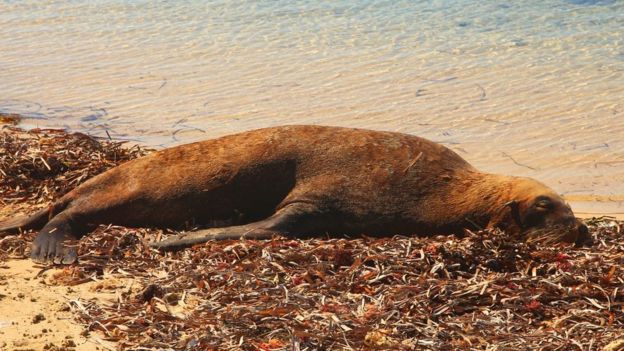 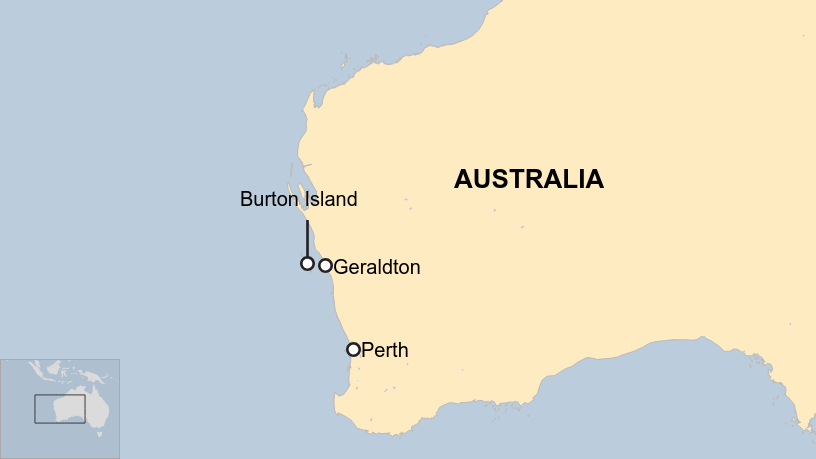 A Liberal senator and former accountant advertised a rental property she couldn’t sell for just $80 per week while struggling with almost $10,000 (Sh750,932) in unpaid council bills.

Property records revealed two of the small homes were put up for sale over a three year period, but the homes were withdrawn from the market after failing to sell. One of the homes did not sell despite being listed on a staggering four occasions.

Daily Mail Australia reported that the couple faced legal action from the City of Port Adelaide Enfield Council, Whyalla City Council and the South Australian Water Corporation in 2013, 2014 and 2017, when she was a member of Parliament.

The amount was to cater for council rates and water bills.

‘These are personal financial matters,’ her chief-of-staff Mark Mudri said.

‘The Senator pays all of her debts, did not contest any of these matters and is honouring any associated payment plans.’

All of Senator Gichuhi’s five investment properties were declared on her parliamentary register of pecuniary interests.

She and her husband also own a home and two plots of land in Kenya.

‘Whilst I am not aware of any other interest in real estate, I have arranged for searches to be done in Kenya to ensure this is the case,’ she said.

The four-bedroom home they live in now at Mawson Lakes was bought for $505,000 (Sh37M) in 2012, the same year they had tried to unsuccessfully sell three Whyalla houses.

After an impressive outing in Hong Kong 7s tournament last weekend, Kenya 7’s players have embarked on giving women sleepless nights through their mad dance moves as they enjoy their stay in Gold coast, Australia.

Wearing matching green blazers and khaki pants, the three have caused a social media meltdown from the ladies who can’t stop but bask in their toned muscles.

Check out the video below.

Below are some of the reactions from their fans.

Germany’s inexperienced side was given a fright by Australia at the Confederations Cup on Monday, holding on to win its Group B opener 3-2 after goalkeeper Bernd Leno gifted the Asian champions both goals.

Only two members of Germany’s 2014 World Cup-winning squad started the game in Sochi and, while the team was dynamic going forward, it was vulnerable at the back.

Lars Stindl marked his tournament debut with a goal after five minutes that was canceled out by Tommy Rogic when the Australia forward put the ball under Leno.

Julian Draxler, an unused substitute in the 2014 World Cup final win over Argentina, restored Germany’s lead from the penalty spot before halftime.

Although Leon Goretzka extended the German lead three minutes into the second half, another blunder by Leno ensured it was a nervy conclusion to the game in the Black Sea resort. A shot from Rogic through a crowded penalty area was spilled by the Bayer Leverkusen goalkeeper and Tomi Juric stabbed the rebound into the net.

The Australian threat persisted but Germany clung on to collect three points in the Fisht Stadium, where around 20,000 seats were empty.

Complacency cost a resilient Shujaa team as Kenya 7s registered a narrow 14-12 loss to Australians as Dubai Rugby Sevens got under way this morning.

Benjamin Ayimba’s men got off to a flying start when Anthony Lugonzo spearheaded Kenya 7s to a 7-0 lead in the first half.

Debutant Frank Wanyama scored Kenya 7s second and last try of the match in the second half to put Kenya into a commanding 12-0 lead, in front of the 50,000 capacity stadium, before the Australians fought back with two quick successive tries to condem Kenya 7s poor defensive performance and register a 14-12 win.

Shujaa will play their second group game at 1:58pm against England, before wrapping up their pool D campaign with a match against Wales at 7.20pm.

Kenya Sevens have been drawn in a tough pool at Dubai Sevens. | image source: worldrugby.org

Kenya has been drawn in a tough pool for the 2015 Dubai Sevens.

The Dubai Sevens will be the first circuit of the 2015/16 World Rugby Sevens Series and matches will be played at the Sevens Stadium on the weekend of 5th and 6th December.

Kenya will be in pool D where they will come up against England, Australia and Wales.

The three nations finished above Kenya in the 2014/15 World Rugby Sevens Series and therefore Kenya has its work cut out in as far as getting off to a good start is concerned.

England was ranked 4th with 132 points last season while Australia finished in 5th place with 120 points.

Wales finished a place above Kenya in 12th with 55 points. Kenya managed to collect a paltry 46 points last season and will be looking to improve on that tally under Benjamin Ayimba who will be managing the Kenya Sevens at the World Rugby Sevens Series for the first time since 2012.

During his first reign Ayimba guided Kenya to one final (Adelaide 2009).

Kenya will not have enough time to relax after the Dubai Sevens as they will head to Cape Town for the second circuit of the series which will be held on December 12/13.

Kenya’s fixtures at the Dubai Sevens is as follows.

The other groups are as follows.

New Zealand’s All Blacks defeated Australia 34-17 to retain the Webb Ellis Trophy in a thrilling 2015 Rugby World Final which was played on Saturday at Twickenham Stadium, England.

The win saw New Zealand become the first nation to win back-to-back Rugby World Cups as well as the first to win the competition thrice.

New Zealand were the first winners of the Rugby World Cup when they defeated France 29-9 in the 1987 final and have finished in the top four in all but one of the 8 Rugby World Cup tournaments held to date; 2007.

Dan Carter was named man of the match after his two conversions, four penalties and one drop goal earned his team 19 points. His efforts supplemented the tries made by Nehe Milner-Skudder, Ma’a Nonu and substitute Beauden Barrett.

Australia on the other got their points through David Pocock (try), Tevita Kuridrani (try) and Bernard Foley (two conversions and one penalty).

The victory saw All Blacks extend their dominance over their Southern Hemisphere neighbours who they have now defeated 106 times in 155 meetings. Of the remainng 49 encounters, New Zealand lost 42 times and drew 7.

The Kenya 7s team have been given top seed ranking for the final round of the men’s Rugby Sevens African 2016 Olympic Games qualifiers which will be played in Johannesburg, South Africa, on the weekend of November 14/15.

A total of 12 teams will take part in the qualifiers with the winner booking Africa’s sole berth to the 2016 Olympic games which will be held in Rio de Janeiro, Brazil.

Teams that will finish in positions 2, 3 and 4 will still get a chance to feature at the games as they will participate in a 16-team repechage tournament which will see the winner booking a to the event.

The repechage tournament dates will be determined once each continent has concluded its qualifying tournaments. The teams taking part in the African qualifiers are Kenya, Zimbabwe, Tunisia, Namibia, Uganda, Madagascar,Senegal, Zambia, Morocco, Mauritius, Nigeria and Botswana.

Already 8 teams have qualified with for Olympic games with only four remaining to be filled.

The slots waiting to be filled are of those Africa, Asia, Oceania and winner of the repechage tournament.

A Kenyan man is recuperating in hospital after he was beaten unconscious in what is believed to be a racist attack in Melbourne, Australia on Sunday.

The 33-year-old was leaving a nightclub when a group of men made racial remarks then attacked him at the car park.

The victim sustained injuries after being kicked in the head and was admitted at the Alfred Hospital but in stable condition.

Police are investigating the incident which was captured on CCTV.
Read more : Kenyan man beaten in suspected racist attack