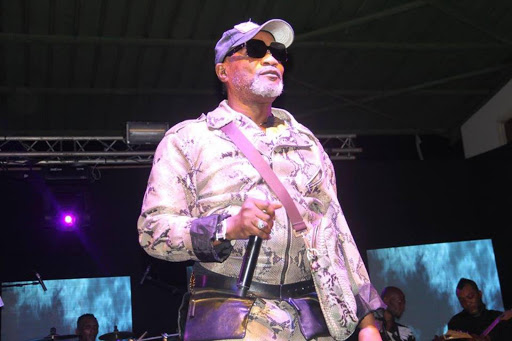 olomide
Three months ago, Congolese Music superstar Koffi Olomide attracted news headlines for all the wrong reasons, this is after the 'Ekotike' hit maker lost his temper and beat to smitherens his top dancer soon after arrival at the Jomo Kenyatta International Airport.

The incident took place just moments after Olomide had landed in Kenya ahead of a planned event, which was eventually canceled following a public outcry from Kenyans who took to social media demanding his arrest and immediate deportation.

It did not take long  before a flurry of activity from the police and the minister in charge to issue a letter authorizing the deportation of the Rumba maestro.

Four days later, Olomide was again arrested at his home in Kinshasha. He was taken to court and sentenced to one year in prison for assault, with Kenyans terming it a win not just for them but for the assault victim.

However, the embattled musician was released from jail, barely two days after he was arrested.

He later went on to offer his apologies to his Kenyan fans through his promoter Jules Nsana.

Fast forward and three months later, it seems like guilt still continues to consume his soul if his latest apology is anything to go by. In the video below, he offers his sincerest apologies to Kenyans regarding that fateful day.

"My brothers, my sisters of Kenya. I want to say hi to you and send you a message of love, respect and friendship. I am sorry for what happened last time." Said Koffi.

Have you forgiven him yet?.