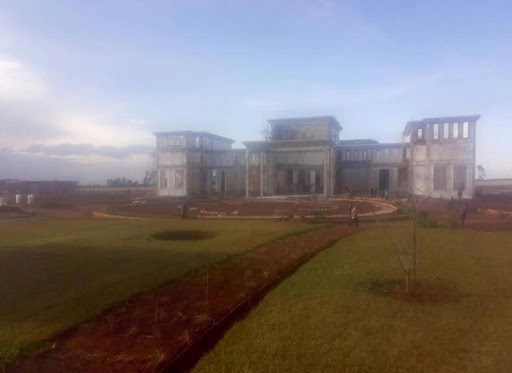 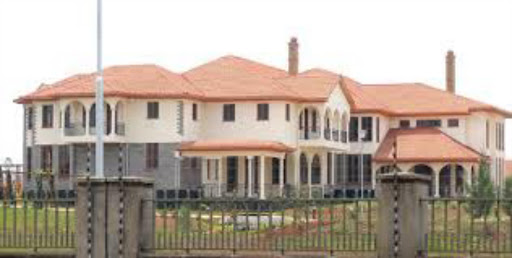 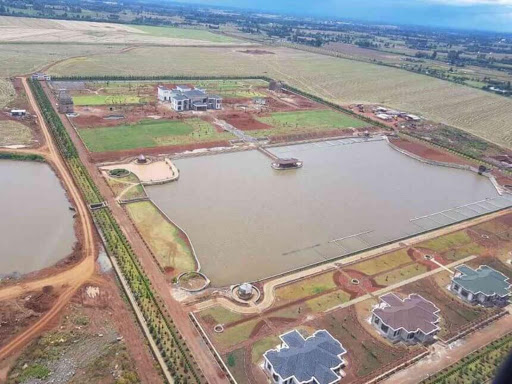 Details have emerged of a Ksh 50m home of Deputy President William Ruto.

The government is in a bid to refurbish DP Ruto’s Mombasa-based second home at a cost of Sh46.5 million.

According to Business Daily,  the former Coast PC and a past Coast Regional Coordinator Samuel Kilele was the last occupant of the house.

Cost details on refurbishing the home come days after it was revealed that taxpayers will pay Sh50 million to build a second office in Mombasa for the second most powerful man in the country.

During official working tours to the Coast, Mr Ruto is expected to put up at the new residence as opposed to staying at beach hotels like has been the case in the past, while President Uhuru Kenyatta spends time at State House in Mombasa.

Beside this, Ruto also owns a home in Nairobi's leafy suburbs of Karen and Eldoret.

The palatial Karen property sits on a 10-acre piece of land. He uses the Sh400 million Karen residence for official functions, especially when hosting delegations, besides his main office in Nairobi located on Harambee Avenue.

The Karen residence will be refurbished at Sh15.6 million.

His plush, multi-million-shilling residence in Eldoret town, was the talk of town when the aerial video of the estate went viral.