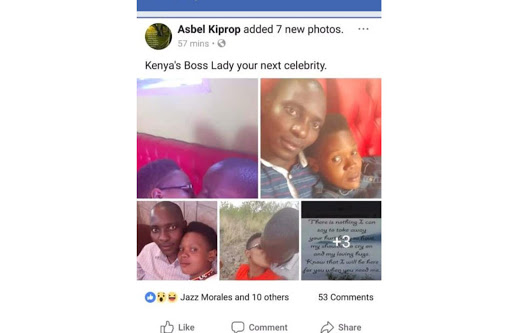 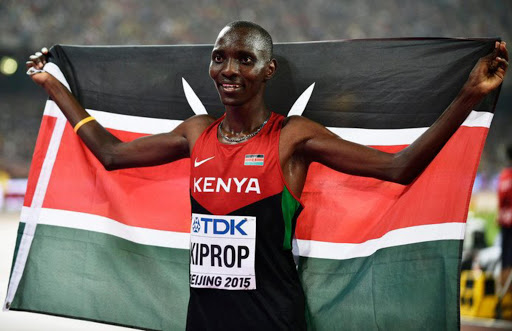 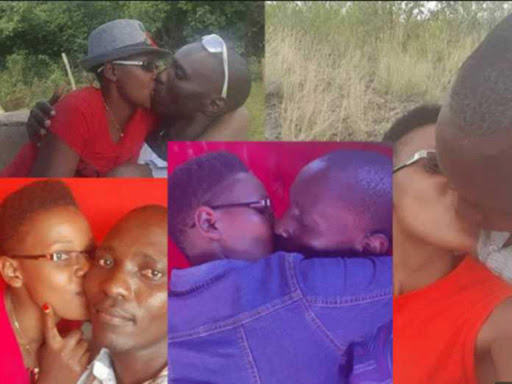 The dust may have settled but the wind surrounding Olympic champion, Asbel Kiprop's love affair is still roaring and Radio Jambo's Annitah Raey has decided to jump into the bandwagon.

Kiprop made news for the better part of last week after a raunchy video and photos of him and one, Nancy Rotich Chepsiya took the internet by storm.

The most outrageous thing about the whole story is that, Nancy is married to Kiprop's close friend and training partner. During an interview with the Nairobian, Nancy's husband claimed that his wife, who unsuccessfully vied for a MCA post in 2017, had been blackmailed into sleeping with him.

SHE TOLD ME THAT ASBEL HAD AGREED TO FUND HER CAMPAIGNS DURING THE ELECTIONS ONLY IF THEY MET AT A RESTAURANT IN TOWN. THE ATHLETE CONVINCED HER TO ORDER WINE AND GOT HER DRUNK.

I SUSPECT THAT ASBEL TOOK ADVANTAGE OF HER AFTER HE CONVINCED HER TO TAKE WINE TO SLEEP WITH HER. HE THEN TOOK PHOTOS AND RECORDED VIDEOS, WHICH HE USED TO BLACKMAIL HER INTO RECURRENT SEXUAL ESCAPADES.

Weighing in on the whole scandal, the ever bold Annitah Raey sympathized with Nancy's husband, but specifically called out on couples who think it's cool to record their sexual escapades, for the 'culture' insisting that the internet never forgets.

So last weekend we saw the video of Asbel Kiprop na bibi ya pace setter wake. By the way hapo ali pace wacha tuseme tu ukweli. Yaani pacesetter unakimbizana na mtu uwanjani halafu anakimbizana na wewe kwa kitanda. I don't advocate for cheating it happens anyway but at the end of the day he was revenging and then said that someone set him up.

I think it was stupid because I don't understand why people record themselves making out, kissing and having sex. Hizi ni vitu unafaa kuweka kwa memory ya kichwa tumeharibiwa sana na hii technology ati oh 'Let's record ourselves and then delete.' Mama, the internet never forgets.

However, the 'Sema na Raey' host had some valuable piece of advice directed to the boy child who either do not understand or have zero idea of what it means to have a 'bro code'.

She insisted on men steering away from their friend's girlfriends or wives at all costs.

Let's come to the loyalty part of boys. This is your friend huyu ni bibi yake sio dame anakatia, you see there is a 'bro code'. The bro code is one; Usiwahi guza dame ya mtu kama wako serious. She said.

Let me tell you the truth, these boys got no loyalty and I don't know any man who says no to sex. Acha nipatie wanaume free advice; When you hurt your woman, the first person she's gonna screw is your best friend - and the reason he's gonna agree is because they got no loyalty.