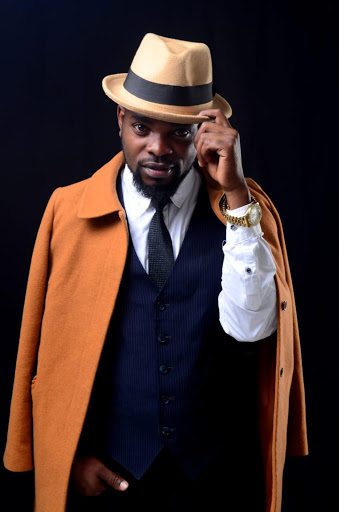 "This song is inspired by gospel artistes like Size 8, Wahu and Amani who were previously secular and are now doing great in the gospel industry," Redpen said in an exclusive interview.

The singer with Congo origin says he was given the stage name by his friends who loved his passion for music. "My friends said I was a perfectionist when it came to music and I would correct my friends who also loved music," Redpen said.

He was brought up by a single parent after his dad separated with his mother. In search of greener pastures, he found his way in Kenya in 2013.

" I started off as a song writer and I have worked with several Kenyan artistes like Vicmass Luodollar, Papa Dennis, Collo among others."

Check out the song below.