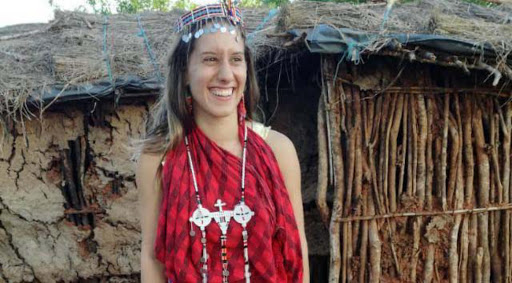 italian woman
The military has joined in hunt and rescue mission of an Italian woman who was kidnapped from a shopping centre in Chakama Ranch, Kilifi County.

The military joined a multi-agency security teams in an active operation to rescue the lady with the objective of getting the abductors and dealing with them in accordance with the law, police say.

Gunmen whose motive is yet to be established attacked an orphanage home and shot and injured five people before kidnapping the woman on Tuesday night.

Meanwhile, three suspected thugs were last night shot dead in a botched robbery in a house in Mukuru slums, Nairobi. The suspects are said to have been part of a gang that had been attacking and robbing residents when an alarm was raised alerting police on patrol.

Police say three others managed to escape on foot in the incident and that crude weapons were recovered from the slain men. This is the latest incident to happen in the city in the campaign against armed robberies.

More than 30 suspects have been killed in the campaign in the last month alone in the city.