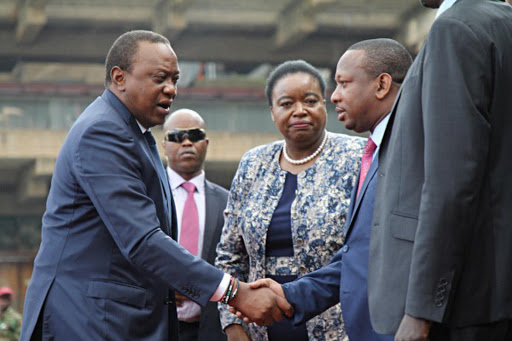 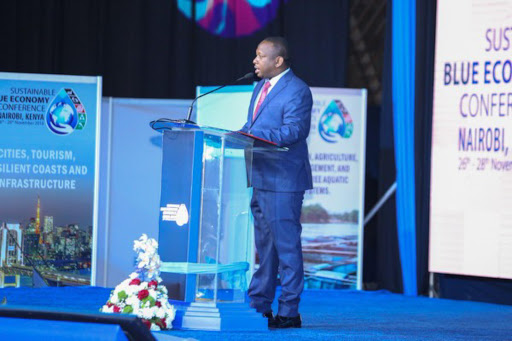 The Blue Economy forum is ongoing at the KICc, and one thing has caught the attention of Kenyans.

No, it's not the discussions about the forum, but rather Nairobi Governor Mike Sonko.

His address to guests has amused many because he speaks in an American accent.

@hapakaaka.....Sonko is already practising the american tweng.. because soon the trumpets will blow and the dea direct flight will be onboard several passenged

Steve Jay...If there will be someone working on Sonko's memoirs in future let them include today's tweng. He spoke the language of the queen like first man.

Pitch Black Kenya....Mike Sonko you legend, in Nairobi we tweng 😂😂😂😂

George @Muriuki___...Yaani Sonko spotted a few moozungus while on podium and he quickly acquired a tweng? Smh