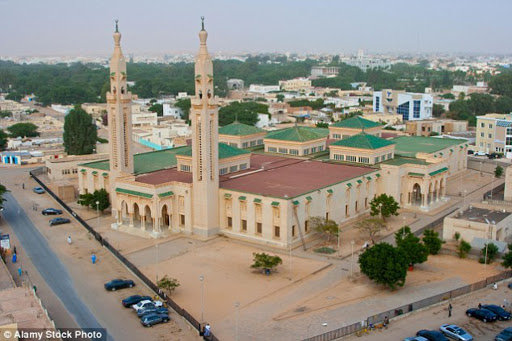 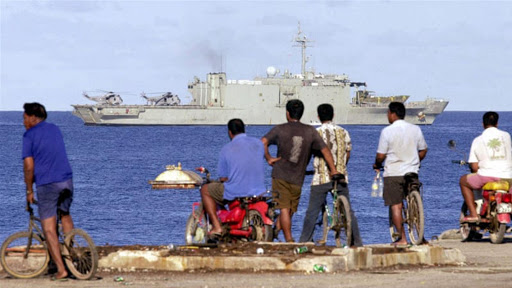 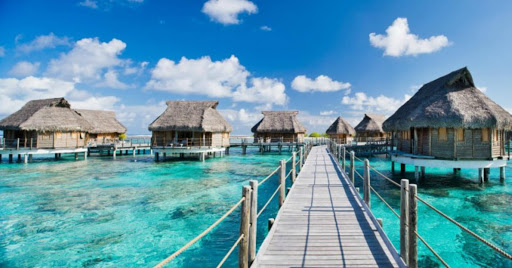 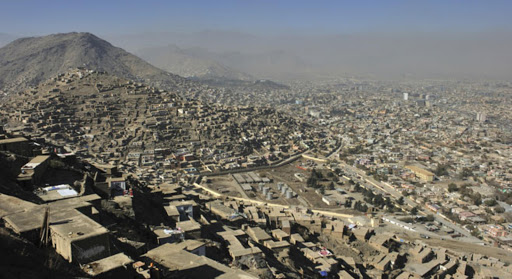 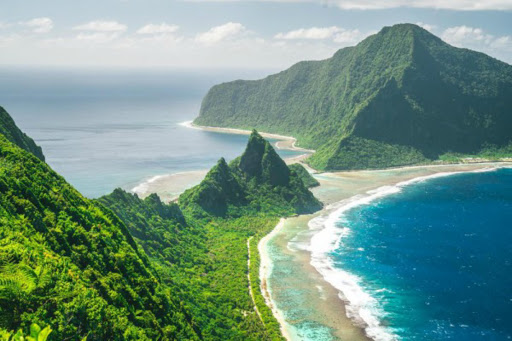 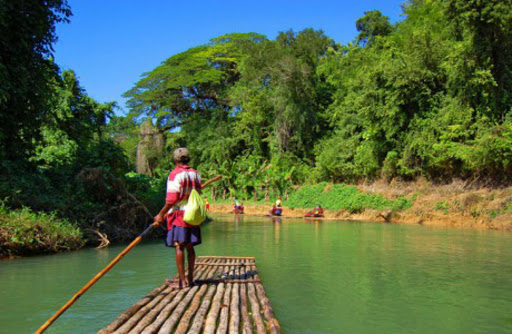 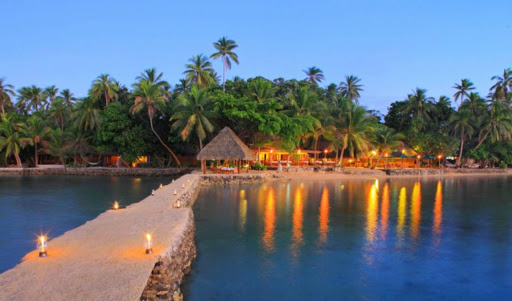 Obesity is considered as a disorder which is a result of taking too much calories which normal activities and the gym cannot be able to quickly burn it out. It is a problem that is affecting people from different countries. Different organisations have come up to fight this since obesity tends to bring even more complications in the body.

Even though people are fighting it certain countries in the world embrace it, not only do they embrace it but also celebrate it in women.

In this west African country, female obesity signifies wealth and beauty. Since the area is mostly dry due to the deserts around, people who are able to increase their weight clearly indicates that their pockets are heavy.

It is known for its great embrace to obese people which has also led to it being the country with the highest rates of diabetic people in the world. Obesity is likened to beauty and fertility.

They are also fattened in order to prepare them for child birth. For the men its for strength competition.

The people were known to fatten their ladies before they were presented to the chiefs for beauty and fertility inspections.

They still practice till date the very aspect of fattening and finding round women being beautiful.

In Afghanistan female obesity has been prized and excess pounds is a sign of good fertility. Due to the hot and dry climate that is experienced there, ladies who tend to be big are seen as great treasures.

Due to the high numbers of HIV/AIDS  patients down south, really slim ladies are at time detested as to many it is a clear indicator of being among the infected. Hence ladies who tend to be thick or have excess fat are mostly preferred.