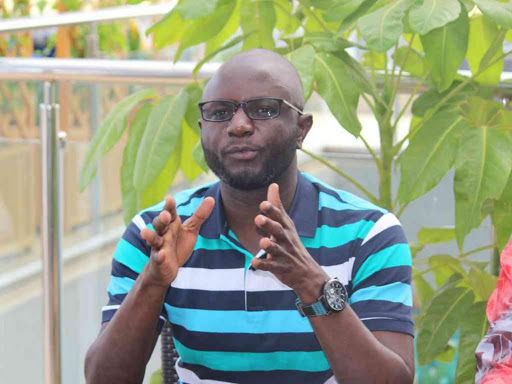 Samuel Atandi speaking in the past
A human resource officer at the Siaya TSC office has said Alego Usonga MP Samuel Atandi her for not giving him her boss's mobile phone number.

Modester Anyuor said Atandi stormed the Siaya TSC office with youths on Friday looking for the director and when he was told he was not around, he turned violent.

"The MP entered our office and being oblivious to who he was, I asked the MP to introduce himself, but he put me off, demanding to see the director. When I said the boss was not around, he demanded a phone number and when I refused, the MP slapped me."

When contacted for comment, Atandi said he should not be called over "such issues and do not attend my press conferences".

"Just write anything you wish. In fact, delete my number and don't ever call me again," he said.

Modester said the youths who had accompanied the MP also roughed her up, asking why she could not give the MP her boss's phone number.

She said she was pushed to the wall and insulted before her colleagues intervened upon hearing a commotion.

Modester said the MP went on to say she was "not my type of slay queen" to think that he was going to pamper her.

Siaya county commissioner Michael Ole-Tiala said he has taken up the matter.

He said violence will not be tolerated.

"We have already forwarded the file to the Director of Public Prosecutions for the MP to be arrested on Monday," the commissioner said.

Ole-Tiala assured all civil servants of their protection.

"If we don't protect our staff from such kind of behaviour, then our service delivery will be affected as staff will live in fear," he added.