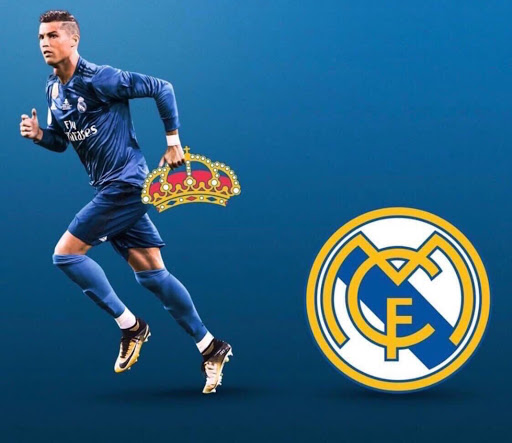 madrid
On Tuesday night, Real Madrid was once again exposed at home in a game they could have easily won, just days after losing 1-0 to Barcelona in the El Clasico.

Real Madrid were eliminated in the Champions League round of 16 courtesy of a 1-4 loss on the night and a 3-5 aggregate, despite heading into the match with a 2-1 advantage.

The 13-time Champions league winners found themselves trailing two nil and 3-2 on aggregate after twenty minutes, thanks to goals from Hakim Ziyech and David Neres.

Madrid showed some improvement after the break but it was Ajax who added the third goal through Dusan Tadic and minutes later Real reduced the deficit to 3-1 thanks to Marco Asensio goal.

What this result reminded me is the stupid comments made by some Madrid stars following Ronaldo's big money move to Juventus.

Numbers do not lie and since Ronaldo joined Madrid back in 2009, he turned them from just competitors to perennial winners, not forgetting the last three European trophies in a row.

Check out these stats.

Real Madrid in the Champions League..

The likes of Gareth Bale, Carvajal and Benzema were among the stars who were quoted shadowing Ronaldo's impact in the team and claimed they will actually become better without him.

These words came back to haunt them real quick and they are now burying their heads in the sand.

Read some of the comments they made.

Bale: "We are more of a team now that Ronaldo is gone."

Carvajal: "Raul's career at Real Madrid was better than Cristiano's."

Benzema: "I used to play for Ronaldo, but now I'm the leader."