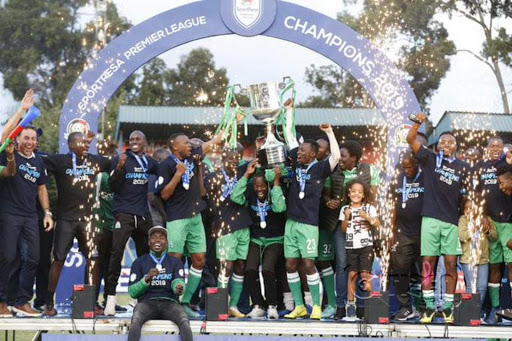 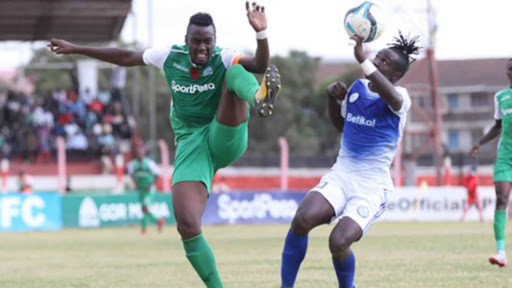 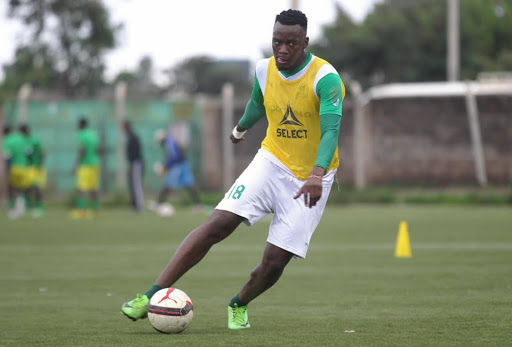 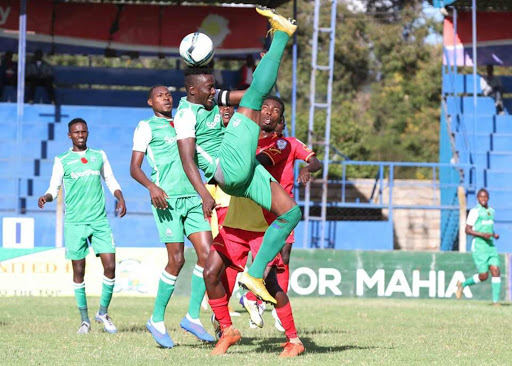 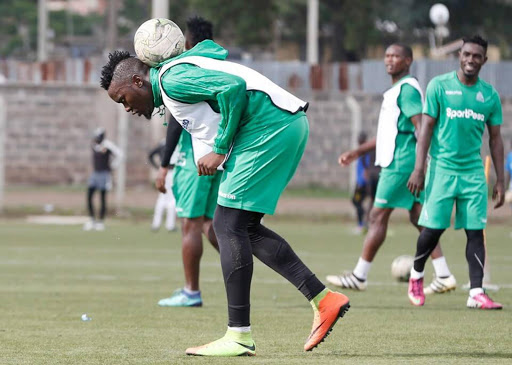 Gor Mahia were presented with the SportPesa Premier League trophy and medals following their SPL 2018-19 Round 33 against Posta Rangers on Saturday 25 May at the Kenyatta Stadium in Machakos.

We take a look at Gor Mahia captain Harun Shakava.

Shakava will leave the club after 6 years at the end of the season. The 27 year defender has not laid bare his plans after.

In January 28th 2018, Haroun Shakava led his team Gor Mahia in the Supercup match against AFC Leopards at Afraha Stadium. He scored the only goal with an assistance from George Odhiambo, that made the team winners of the cup. It is now Gor Mahia 5th Supercup in nine years. The match ended 1-0.