'I never thought I would get married in a church,' Kabi Wa Jesus 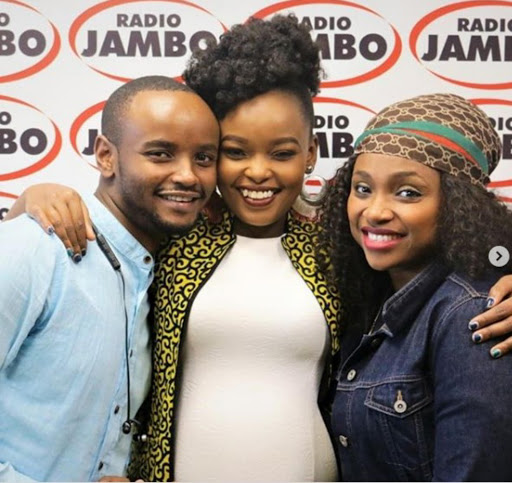 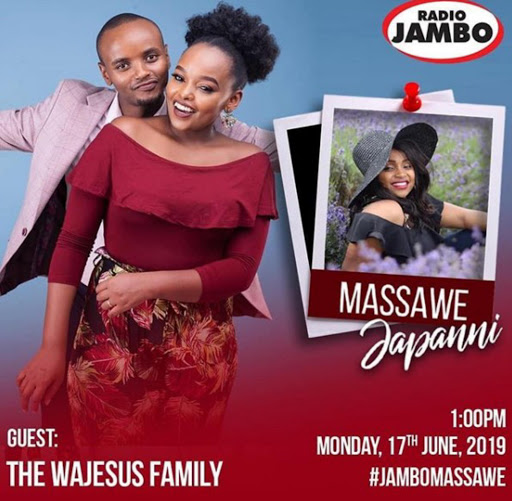 "Growing up in Kayole, I never thought I would get married in a church," he said in an interview with Word Is on Monday.

Kabi married the love of his life Milly in December 2017 and the two are expecting their first child.

The two, who run a Youtube Vlog, announced they are pregnant in a nine-minute video that documents their love story.

The two lovebirds talk about how they met, their first date, wedding, marriage life and preparations to be parents. At the end they announce, "We are pregnant."

Kabi said his perspective on marriage was different but marrying the love of his life was the best thing that could have happened to him.

He advised people getting into romantic relationships to understand each other's past if they are to build a better future.

Kabi and Milly met in 2011 when she was still in high school. He proposed to Milly on live TV.

"I supported my wife when she was still in school and acted as a big brother to her," Kabi said.

"During the proposal, I was very emotional but I thought I had to be strong because it was live on television. I had to keep my composure but I was so happy I couldn’t even keep calm."