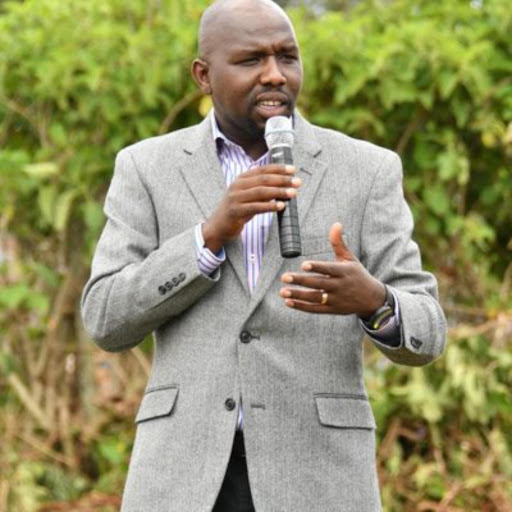 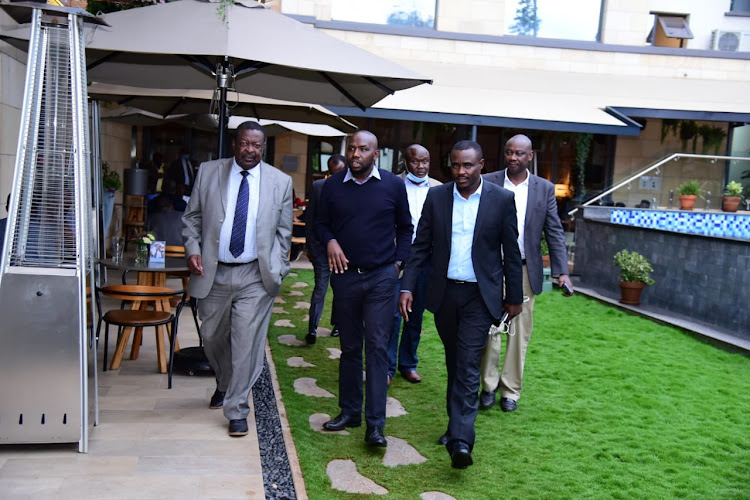 Curious: There was a time you used to say watameza mate,na sisi tukule nyama....what were you trying to say.. .you didn't know kenya has A or B.. ..nani wacha unafik.

Sir Kennedy: You were given an opportunity to give your views before the BBI committe which your boss Uliam participated in forming and nominated some wazees in but you refused to go because your same boss said no. The win-win could have been achieved if you shared ur views 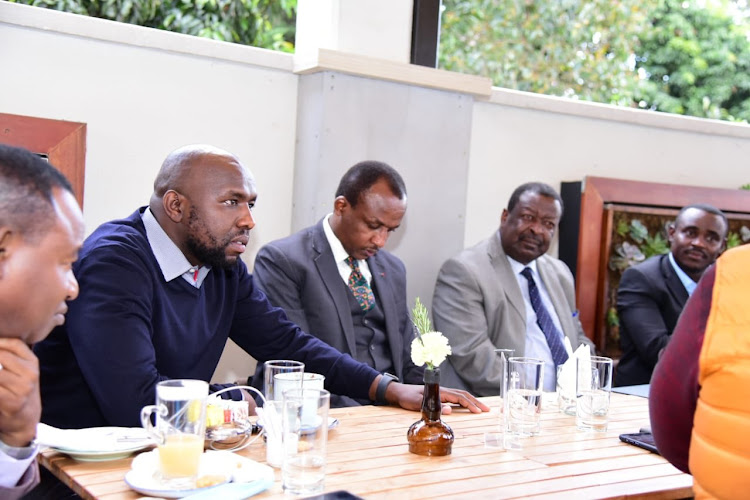 Mt Kenya Spokesman: Either you support or not it will still go through...,. Wewe si wa umuhimu...

Kanyango Githae: There is only one Kenya, led by President Uhuru Kenyatta. Expanding the government is how we ensure we keep Kenya together, united and at peace.