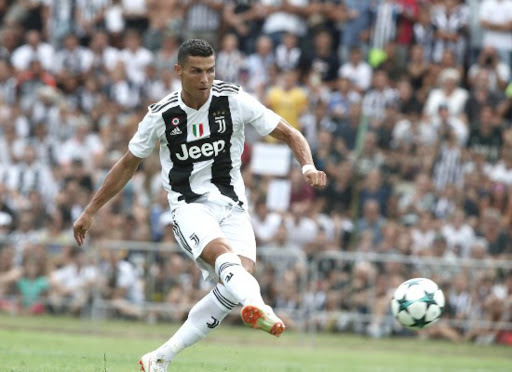 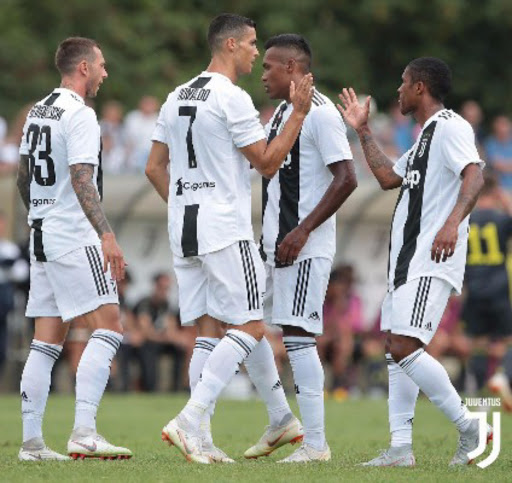 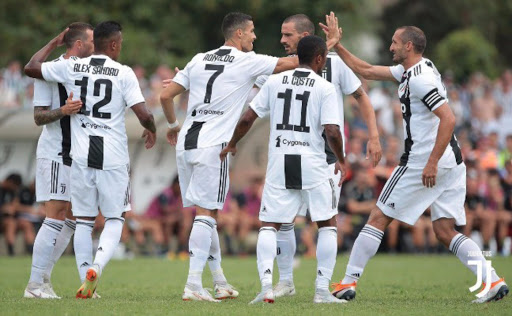 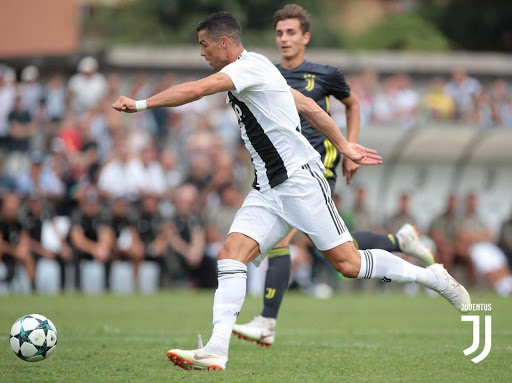 ha revealed how a standing ovation by  fans in last season's  helped him decide on a move to .

The five-time Ballon d'Or winner was heralded by Juve supporters after he netted a stunning overhead kick goal in the Champions League.

And having swapped Madrid for Turin this summer in a £100million move, the Portuguese ace has opened up on that moment for the first time.

'I felt surprised at the beginning. I am used to following Juve and I like the club, but since that moment I liked them even more,' Ronaldo said in an interview with JuventusTV.

'I won't say it was the key point in my decision, but every detail helps. Maybe. Of course, it helps when you see the people like you, the supporters and club like you, the feeling is completely different.

'Unbelievable. I remember every day, that never happened to me before. In the Champions League against Juve, a quarter-final, you score a goal and see everyone in the stadium applaud you. It was an unbelievable feeling.'

The first leg quarter-final win was dominated by talk of Ronaldo's goal and whether it should be regarded as the competition's greatest strike.

Now wearing the white and black of the Old Lady, Juventus fans will hope he can produce similar magic in this year's competition.

Having been busy training with his team-mates, Ronaldo looks set to make his debut when Juventus begin their Serie A title defence with an opening trip to Chievo on August 18.