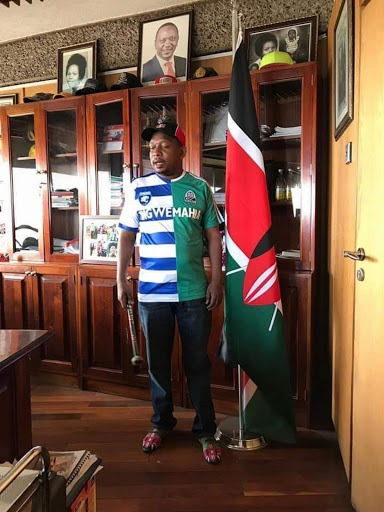 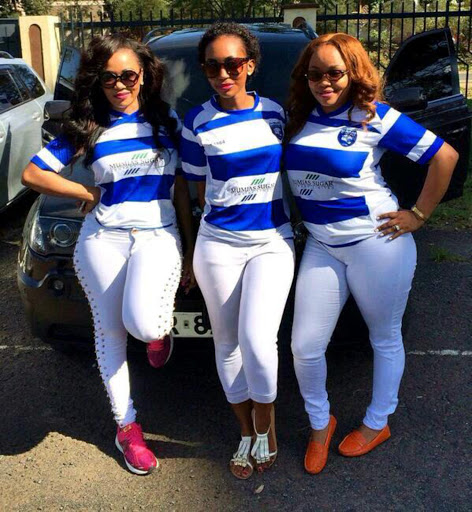 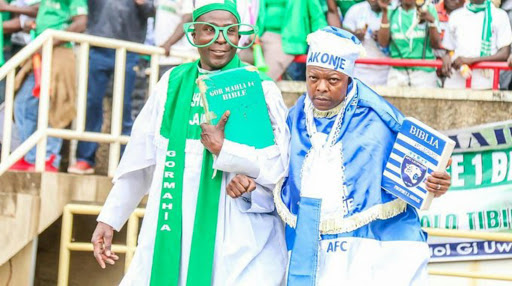 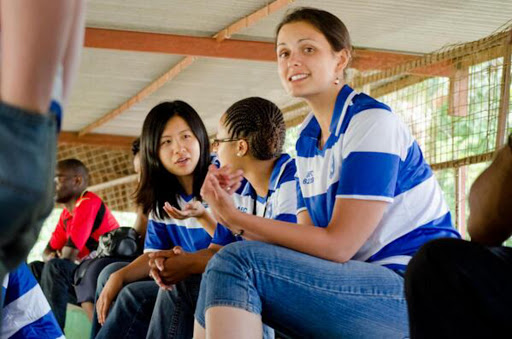 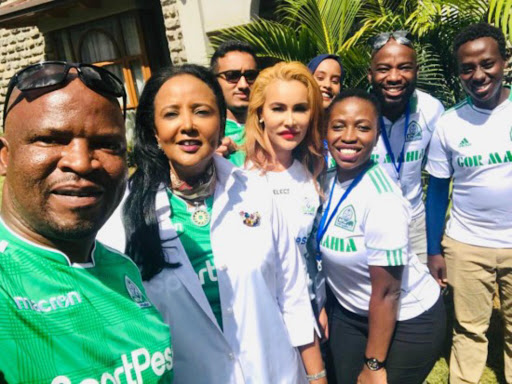 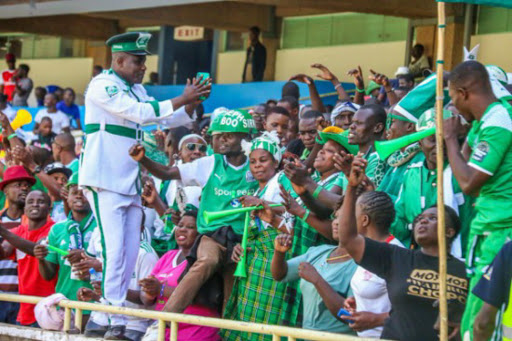 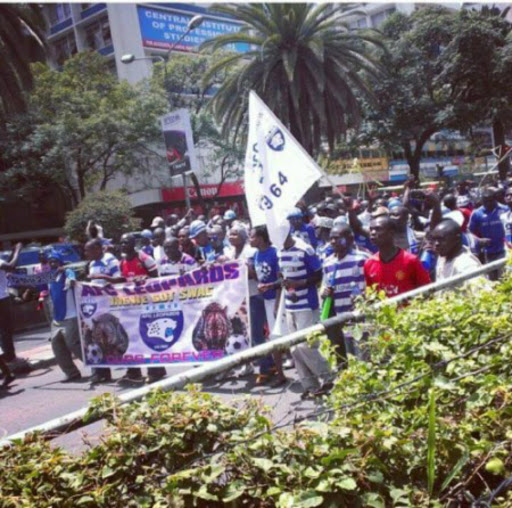 The goals came either side of the break with a brace from Nicholas Kipkirui and a controversial Jacques Tuyisenge strike at the 65th-minute mark all but ending the match as a contest.

Ingwe were able to get a consolation goal in the 87th minute after Vincent Oburu intercepted Joash Onyango’s short pass on the edge of the box, before hammering a powerful past Gor Mahia keeper Peter Odhiambo.

This victory gives Gor Mahia their 26th victory in the . Below are scenes from the match: