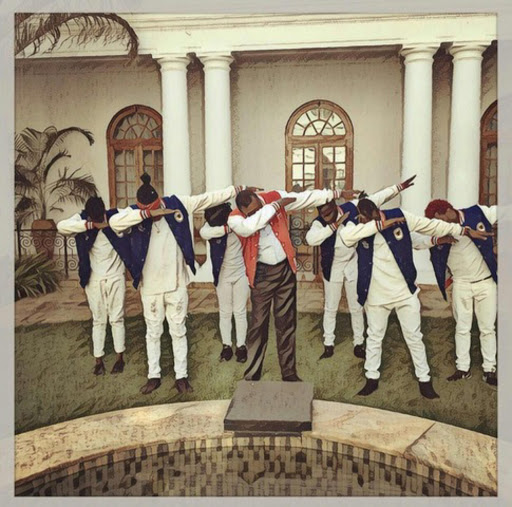 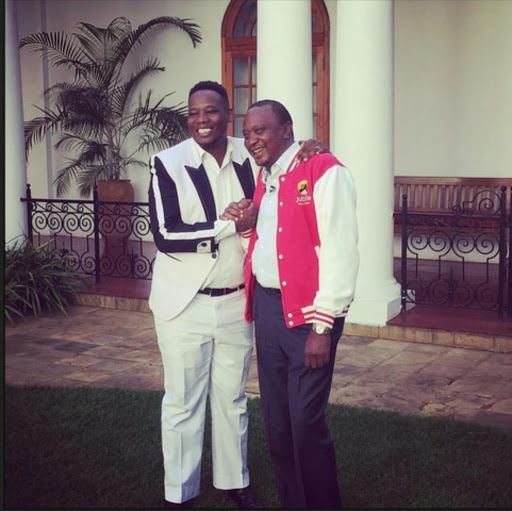 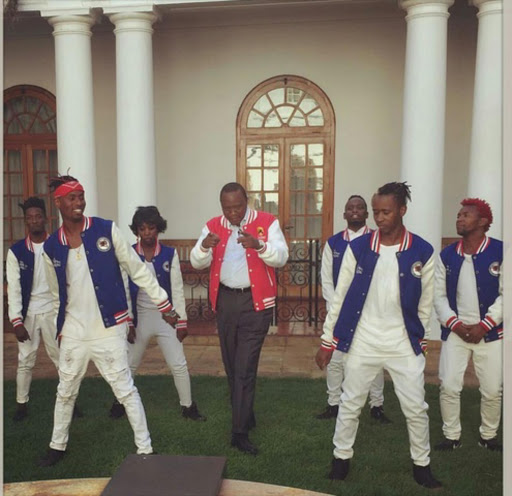 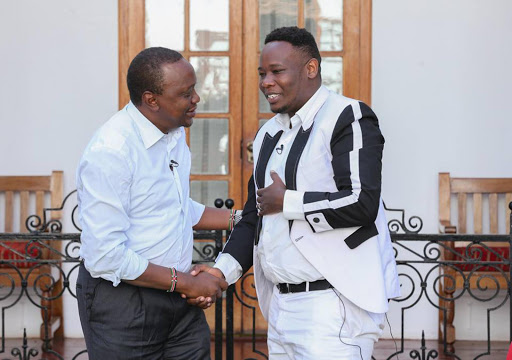 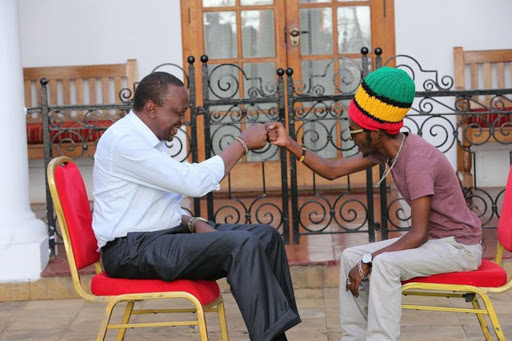 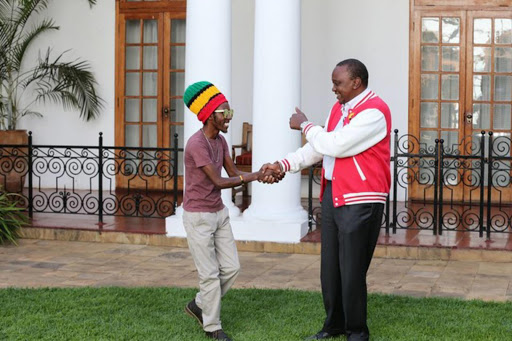 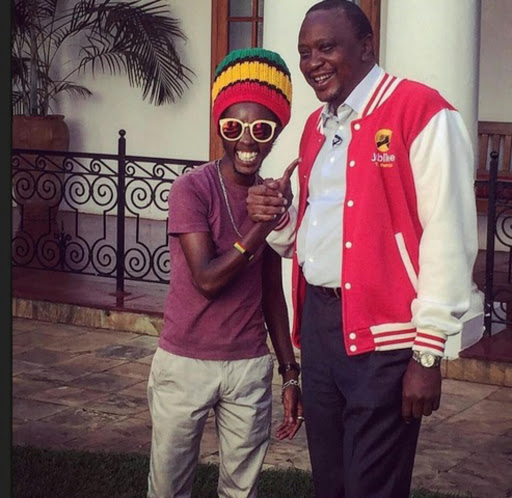 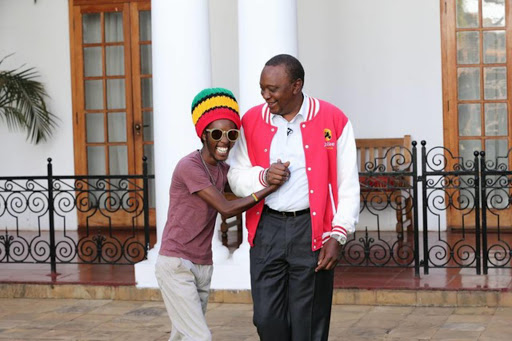 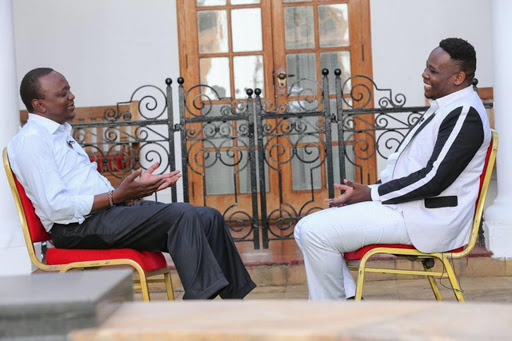 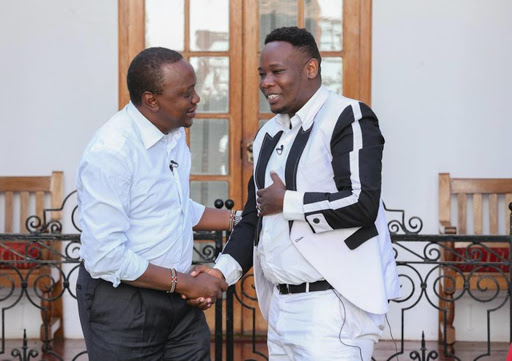 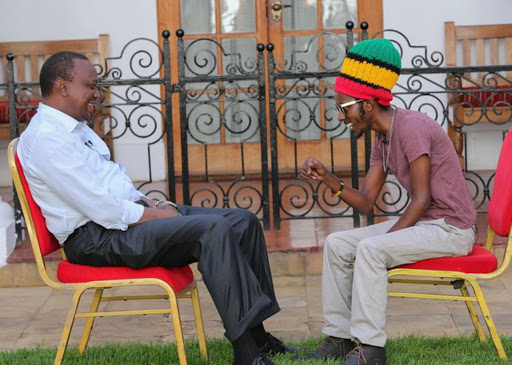 You have probably all heard the news about Mbusii hanging out at State House with the commander-in-chief...If not, check it out;

Now, a video has emerged in which Mbusii, while still discussing some serious issues, made the President crack up with his signature slang towards the end, (I wonder if Uhuru even understood any of it!).

The energetic radio presenter is a true bundle of energy but they do say that dynamite comes in small packages. He was attending a meeting along with other popular Kenyan personalities including singer, Rufftone and the FBI dance crew, to discuss the importance of the youth registering as voters.

The program dubbed, Kura Yako, Sauti Yako has gained traction and popularity after several well-known celebrities have endorsed the campaign.

Mbusii with his large following has joined the who's who in the country, encouraging 'ma yout' to take a stand and make their voices heard in the upcoming elections.

Check out the inspirational yet light-hearted video below;