Chelsea face a tricky tie against Dynamo Kiev in the Europa League round of 16, while Arsenal will play Rennes.

The Blues were part of the first tie drawn out on Friday lunchtime, and will have to travel to Ukraine in the second leg – a 3,000-mile round trip.

The Gunners meanwhile will face Ligue 1 club Rennes, who beat Real Betis in the round of 32. 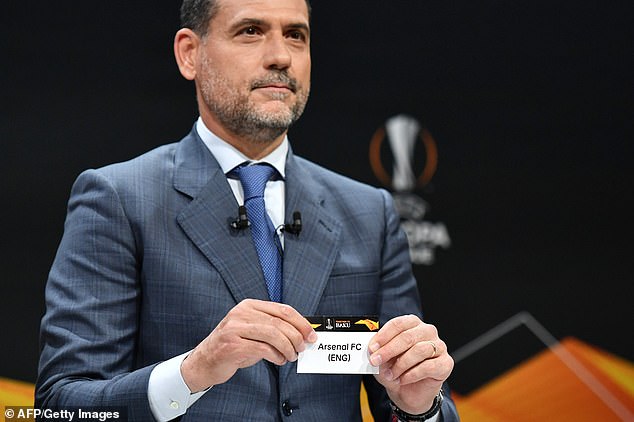 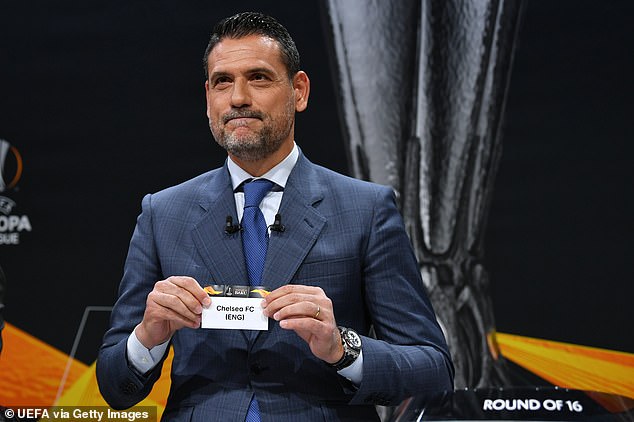 The draw has been relatively kind to the Premier League sides however, as they avoided the competition’s biggest names including Sevilla, Napoli and Inter Milan.