Arsenal will embark on one of the biggest overhauls in their recent history with a transfer budget of just £45million.

Manager Unai Emery will tell the club his squad needs significant rebuilding work ahead of next season when he meets head of football Raul Sanllehi and chief executive Vinai Venkatesham in the coming days.

But the failure to qualify for the Champions League for the third consecutive season following Wednesday’s crushing defeat by Chelsea in the Europa League final has delivered a major blow to plans to reshape his squad.

The club’s finances are in a disarray due to crippling wage bill and a shortfall in income as they pay the price for their failure to qualify for the Champions League.

Emery could have had as much as £90m to spend on players had they defeated the Blues in Baku.

But the Gunners boss knows he must now come to terms with a significantly reduced budget.

Plans to launch a big-money move for Crystal Palace winger Wilfried Zaha are now likely to be shelved.

Arsenal would struggle to finance a move for £80m-rated Zaha while the forward has made clear he wants to play Champions League football which rules out the Gunners.

Sportsmail understands Arsenal have enquired about Leicester’s James Maddison but have been quoted £60m. 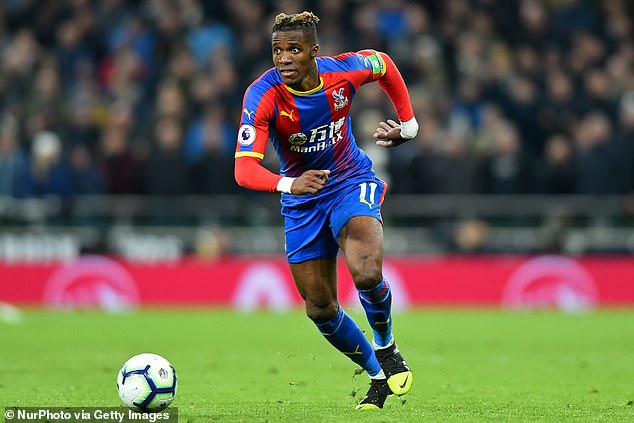 The England Under 21 international would be interested in a move to the Emirates, but Arsenal’s finances simply won’t stretch that far.

The 20 year-old is valued at around £65m and Arsenal had held initial talks over a deal but they needed Champions League football to stand a chance of persuading Upamecano to leave Germany.

It means the Gunners will have to look for cheaper alternatives this summer. Bournemouth’s Ryan Fraser is a target and could be obtainable for £30million. They also have an interest in Getafe defender Djene Dakonam. 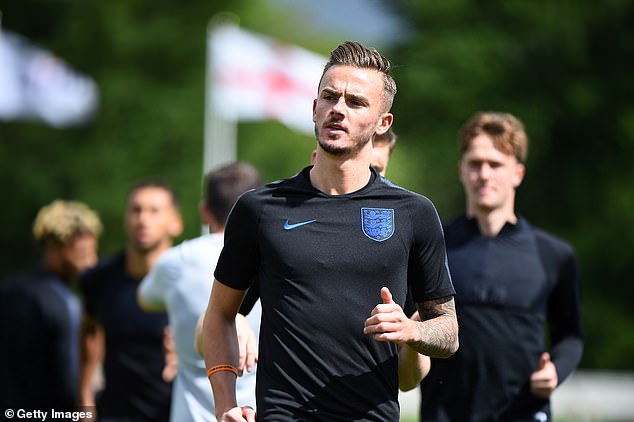 HEADING FOR THE EXIT

The Gunners will hope to supplement their transfer budget by offloading a number of their highly-paid stars to reduce their astronomical wage bill.

Emery wants to sell the club’s highest earner Mesut Ozil, who earns £350,000 per week, but know his wages will be a huge stumbling block and it is understood the Gunners would be willing to subsidise a portion of Ozil’s wages to facilitate his exit.

Henrikh Mkhitaryan, who arrive as part of the deal that took Alexis Sanchez to Manchester United last year and Shkodran Mustafi, who joined the club in a £35m deal in 2016, are among the players Arsenal will consider offers for.

With the departure of Aaron Ramsey on a free to Juventus, Danny Welbeck out of contract and Petr Cech retiring Arsenal hope to have cleared up to £50m off their wage bill by the end of the transfer window. 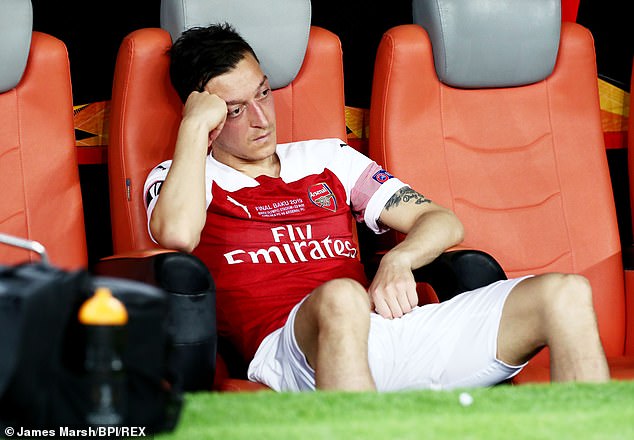