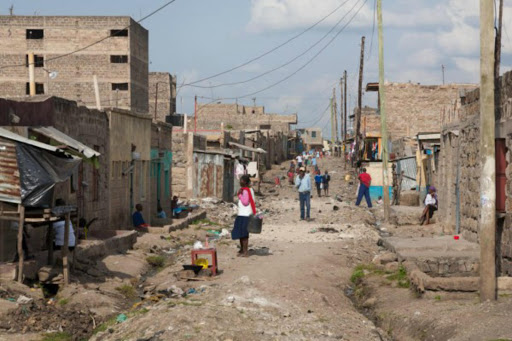 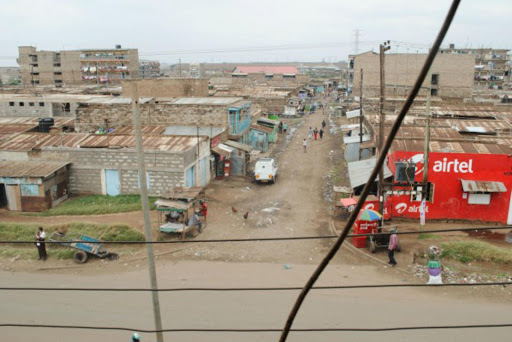 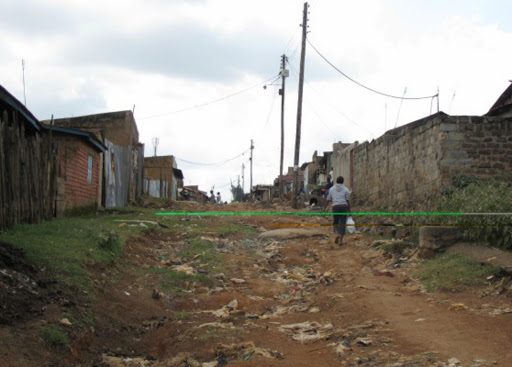 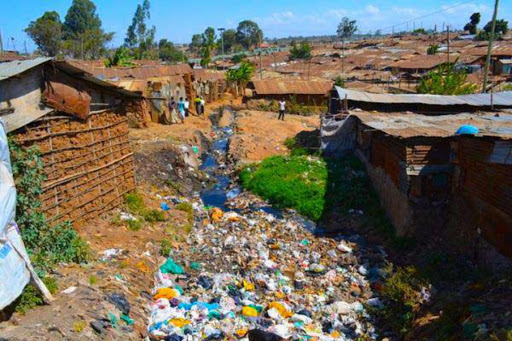 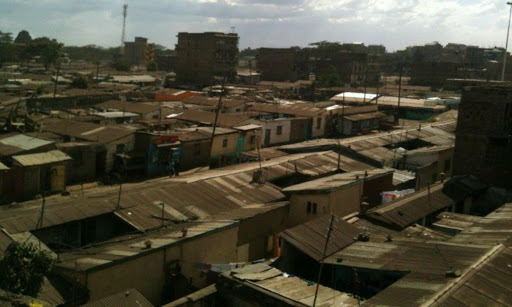 Every city around the world have places where people get goosebumps just by the mention of the names. These places usually have bad reputation, either because of the environment or the people who stay there.

Its never easy for the residents who live in those areas because of one reason or another but the fact remains that, these places have certain people who tend to be in charge of them. Not the police but gangs which have been spread out in those places.

Here in Nairobi there are such places. However, the government is doing an incredible job dealing with those gang crew members and even ensuring these cartels have no power any more.

Kayole was one of the most feared places in Nairobi due to the great number of theft and deaths that were taking place. People who reside here and those who would pass by would do that with caution due to the fear of being attacked.

It is said that gangs would ask for protection fees from the residents and the questions asked always was, who are they protecting you from while they are the ones who people need protection from.

Dandora which is greatly known for its large dumpsite is among one of the most feared places in Nairobi.

If you look unfamiliar to the folks there you immediately attract unnecessary attention, some of the people you attract are the thugs and gang members who reside there.

They have a habit of telling you to remove or give them something you might have. They'd do so in a well behaved manner waiting to see how you would react to them. If you do so in a negative way you might just as well flee from the area immediately they are done with you because they would act on you ruthlessly.

The government has been fighting such tendencies in the area to the point that all thugs who are found are killed.

The thugs here are quite harmful. For them, they don't believe in stealing from you and letting you go free, they steal and ensure that they leave a permanent mark on your body as a reminder.

They are the kind who tend to attack you with weapons like daggers or any other thing so that they harm you.

In Kawangware there is a place known as Congo. Around this area, two gang groups operate and each one of them has their own place or rather side of which they operate in. They never clash. The police around the area fear this part of Kawangware and always tend to pull out from getting involved with things happening there.

In this area the thugs tend to have a valuable radar in them. They are usually able to detect people who carry valuable items with them. When they do so, they tend to go snatch from the person and flee with it.

If by any chance you go in such areas you would be advised to leave all your valuable items at home, or somewhere safer.