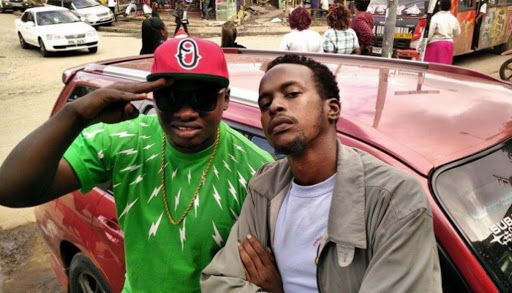 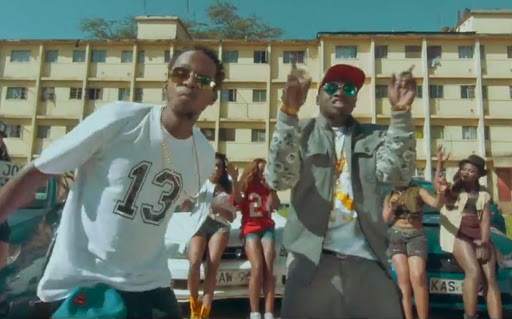 "Even after his death a lot of things were said, that ooh Khaligraph you went and worked with him and when he was suffering I just left him to suffer. They are always looking for someone to blame when there is a crisis. Do you know I wasn’t allowed to attend his burial in Ng’ong? Apparently, this is what was being said about the whole ordeal, Kantai’s mom was made to believe that I’m the one who made Kantai go through depression and eventually passing away.”Jones Alisema.

“That’s why I’m telling you, when you raise to certain levels in life and you have influence over people and you are making it, you are successful people will always have bad intentions. It is said that I’m the one who took Chris Kantai’s style and ran with it and now I left him to suffer, instead of helping him out. It is said that I owed him money from the song we did together. That I didn’t pay him and now he passed away and it’s all because of me. And now the mom gave directives that Khaligraph Jones should never be allowed to attend Kantai’s funeral. That is how it happened. It hurts but, it is what it is,”